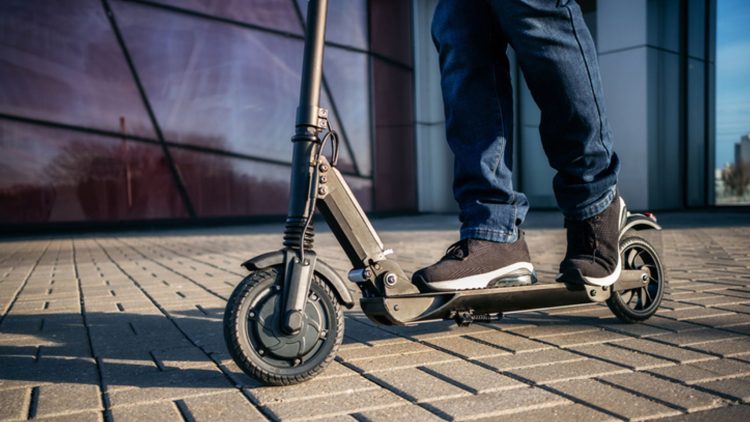 Wiltshire Police is warning people to make themselves aware of the law around the use of electric scooters after an increase in their use across the county in recent months.

The force said there is a “lack of understanding” when it comes to where the e-scooters, which are currently classed as motor vehicles, can be ridden.

It is illegal to ride them on roads, pavements, footpaths, cycle tracks, cycle lanes on roads or other spaces dedicated to pedal cycle use only and bridleways or restricted byways.

A spokesperson for Wiltshire Police said: “The only place you can use an e-scooter is on private land, but permission of the owner or occupier must be obtained.

“At the moment e-scooters are classified as Personal Light Electric Vehicles (PLEVs), so they’re treated as motor vehicles and are subject to all the same legal requirements – MOT, tax, licensing and specific construction.

“If you are caught using an e-scooter illegally then you could face a fine, penalty points on your driving licence or even the loss of your licence.”

If you use e-scooters dangerously or while under the influence of drink or drugs then you could be convicted of offences which could lead to a prison sentence.

Offences relating to the standard of driving or speeding also apply and police have the power to seize e-scooters if offences have been committed.

Last week the Government created exemptions so some e-scooters can be used as part of trial rental schemes. But this is the only exception to the rules. Locals are warned to ensure they are fully up to speed with the law if they are planning on buying, renting or using an e-scooter.