A teenager was rushed to hospital earlier today, after falling through a roof.

It happened at the now-derelict Town Bridge Garage on Town Bridge, Trowbridge. 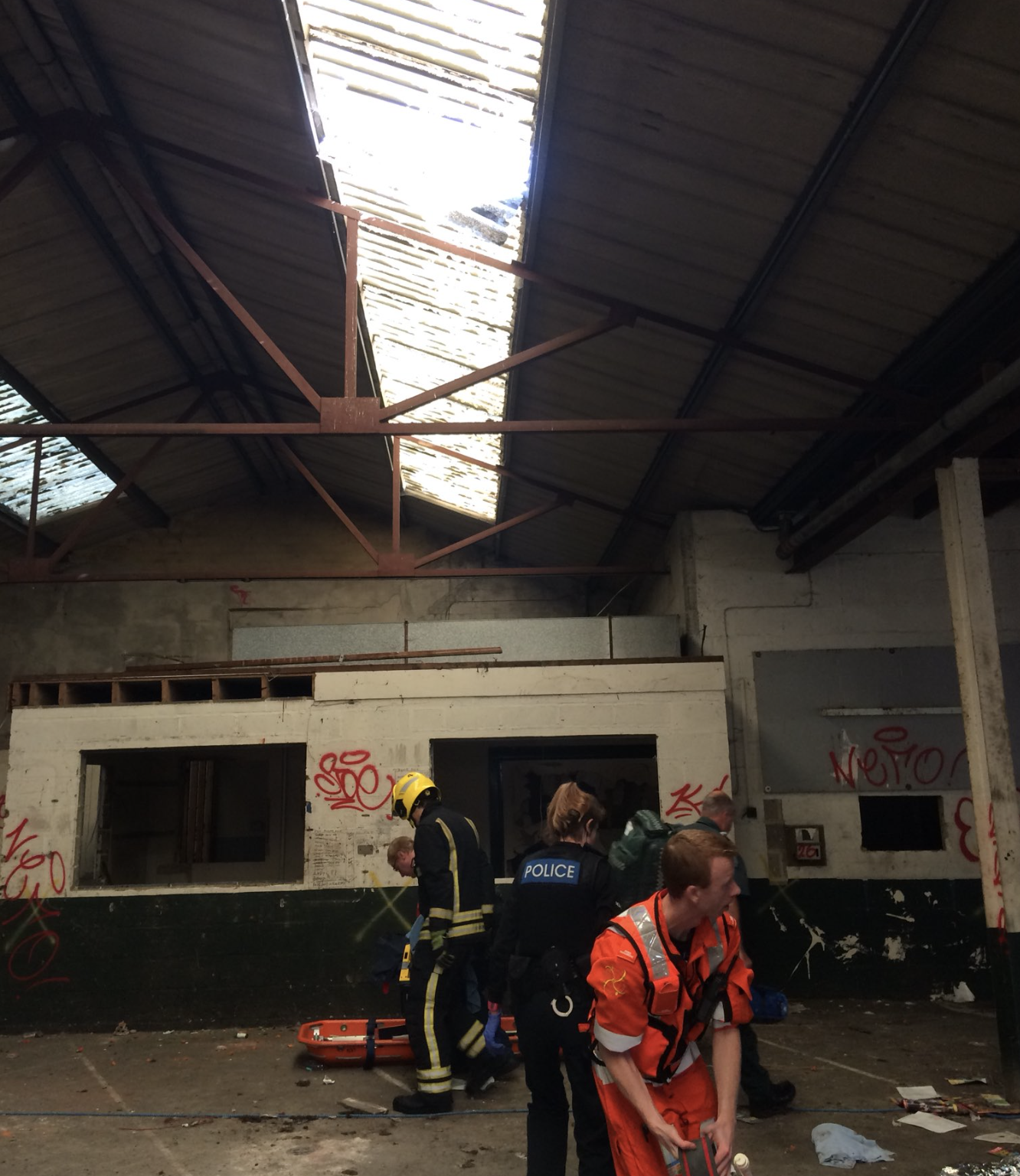 Three rapid response vehicles and an ambulance attended the scene at just after 1pm; one of which was carrying Wiltshire Air Ambulance’s critical care medics.

Dorset and Wiltshire Fire and Rescue Service were also sent to the scene to assist ambulance crews with accessing the scene of medical emergency.

The youth suffered a head and arm injury, and was taken to Bath hospital.

Man, in 20s, dies after paramedics called to home address in Swindon

Lives at risk as community responders stood down by ambulance service