FIREARMS POLICE AT THE SCENE ON SUNDAY

An incident in Calne on Sunday afternoon was a Metropolitan Police-led operation.

Wiltshire Police has confirmed that local officers were assisting London police with the mission, which appeared to be centered around an address in Station Road.

The road was closed in both directions from around 3pm, when around a dozen armed police officers swarmed the street as part of the major police operation. 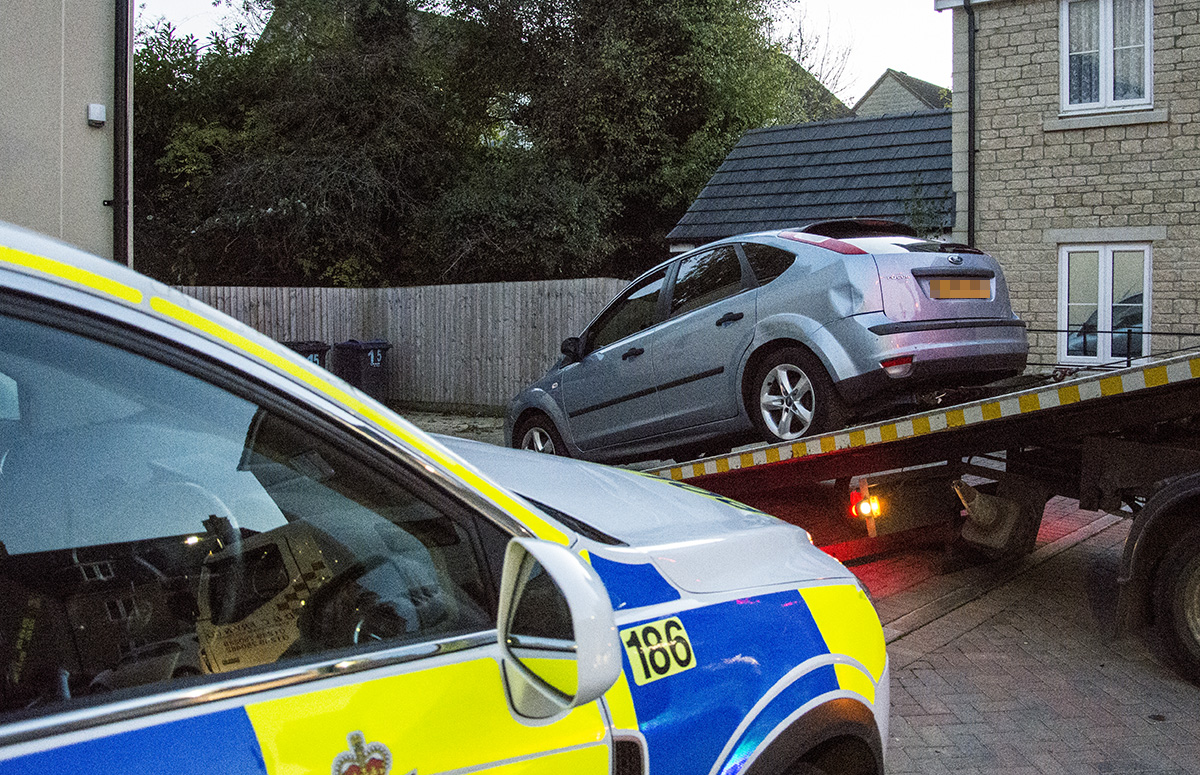 The National Police Air Support helicopter was overhead while the incident was ongoing.

A Ford Focus, parked on Station Road, was loaded onto a flat-bed lorry, seized by police.

A resident stood in the street watching the drama unfold told our reporter at the scene, that officers were ‘searching for a man from London who’s wanted by police’.

We contacted the Metropolitan Police for comment this morning, but details about the operation have not yet been released by the force. An update is expected tomorrow.

Trains delayed and cancelled as person hit between Reading and London

Police have ‘serious concerns’ after man spotted swimming in river

Woman in life-threatening condition after crashing into wall on B3353

Motorway delays after lorry overturns onto bank on M4 eastbound