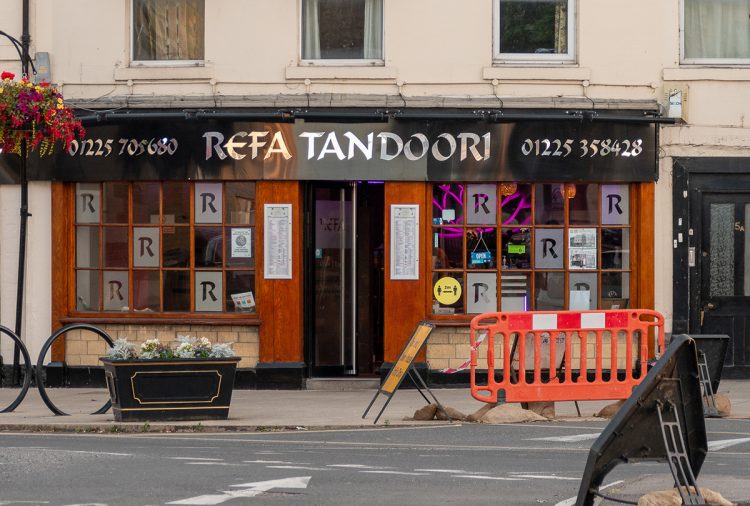 Two Bangladeshi males were detained, handcuffed and placed into an immigration van outside the establishment at around 6.30pm.

The Home Office has confirmed that the males were working illegally at the premises and have been detained pending removal from the country.

A Jamaican woman was also found to be working at the restaurant illegally. She was instructed to comply with her immigration bail conditions.

The Refa Tandoori management was served with a referral notice for each illegal worker – meaning a potential civil penalty fine of up to £60,000.

A Home Office spokesperson said: “The Government is tackling illegal immigration and the harm it causes by removing those with no right to be in the UK.

“We continue to work with law enforcement agencies to tackle illegal migration in all its forms.

“Our New Plan for Immigration will fix the broken system; making it fair to those in genuine need and firm on those who seek to abuse it.”