‘No one of interest’ has been found during an operation targeting local car washes, the Home Office has told Wiltshire 999s.

More than a dozen police officers and community support officers were part of the police-led probe alongside Immigration Enforcement officers, visiting a number of hand car wash facilities across Swindon throughout today, Wednesday 30 October. 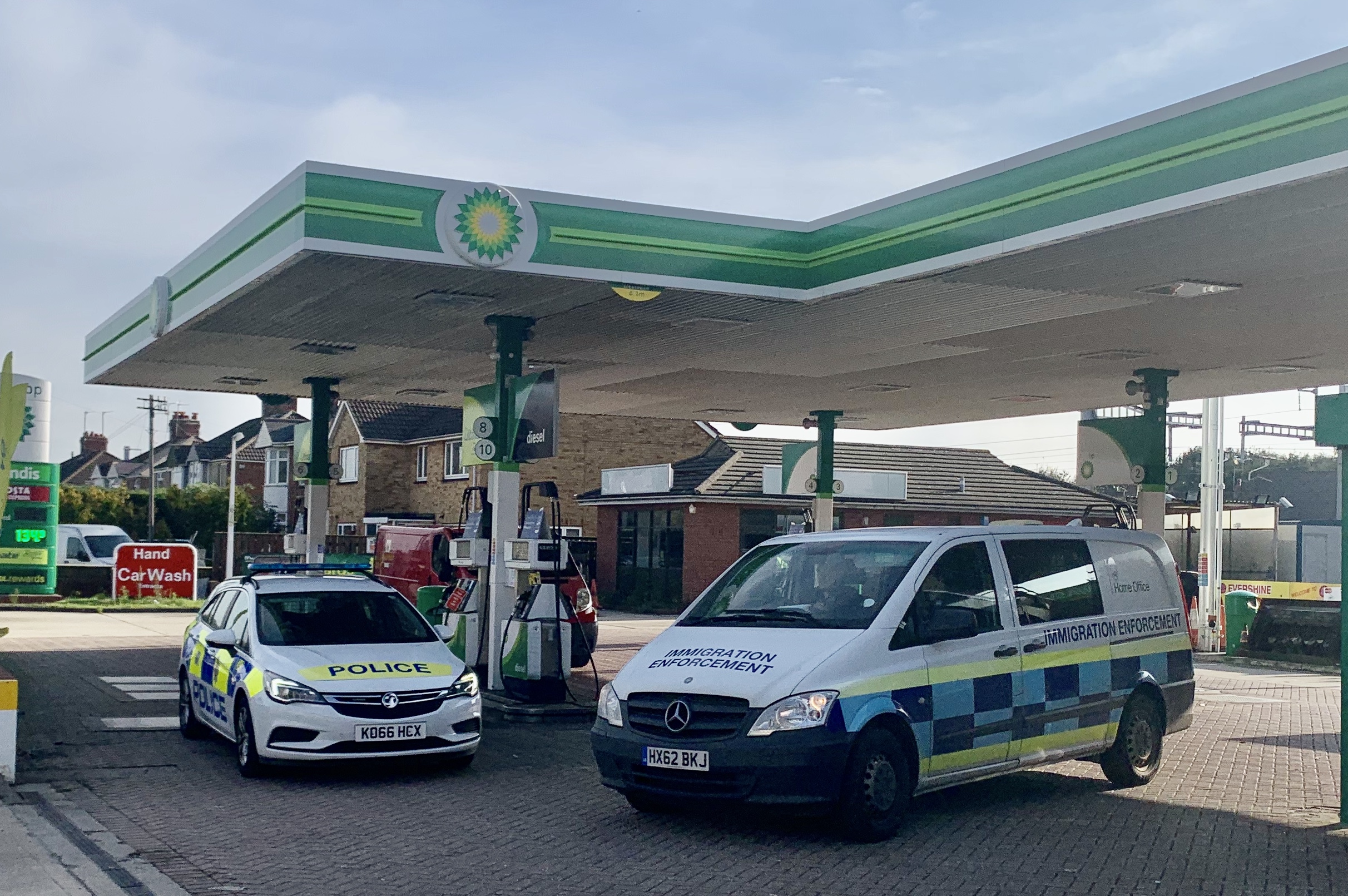 Despite visiting many of the town’s hand car washes, the officers didn’t find anyone of interest. No arrests were made.

A spokesperson for Wiltshire Police said: “Police Officers, PCSO’s and Local investigators from Swindon Team 3 Community Policing Team have been carrying out welfare checks today, along with Immigration Officers at various local car washes. This has been in response to concerns that have been raised surrounding Modern Slavery.

”Part of these visits include extensive safeguarding questionnaires as well as immigration checks to identify any illegal entrants.

“Modern Slavery is a growing concern for Police and the impact it has on the victims is extensive. This is not always obvious and can include mixture of threats, coercion and exploitative tactics to force those involved into terrible situations which they can’t escape.

”As a result of today’s operation several safeguarding referrals have been made.”