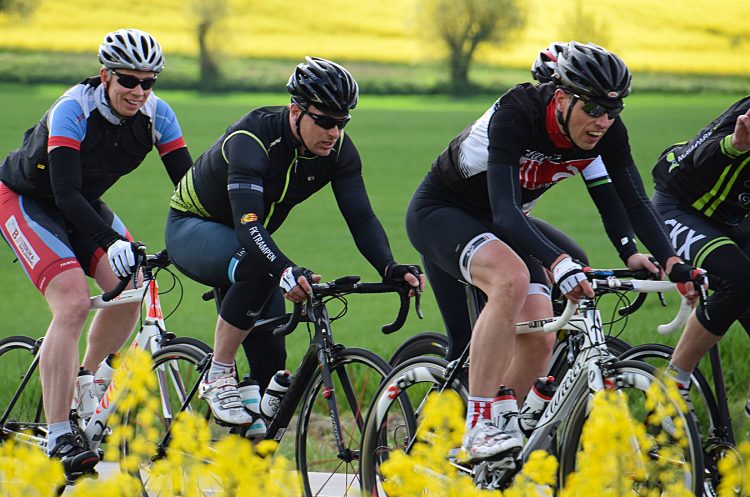 Hundreds of cyclists are expected to hit Wiltshire’s roads this weekend as they take part in the hugely popular charity event, Outlaw Triathlon.

After completing a 1.2-mile swim in Bowood Lake, the athletes will leave the estate onto the A342 and continue on to ride 55 miles on the county’s busiest roads on Sunday (12 September).

The riders are likely to cause severe delays on the A361, A4, and A3102 – along with more than a dozen other roads listed below.

Outlaw’s rules state that athletes are not allowed to ride in bunches or cross the centre line of the road – they must ride single file and leave a gap of 12 metres between them and the person ahead.

Wiltshire 999s has put together a list of roads cyclists will be using to help other motorists and road users avoid significant delays to their journeys this Sunday morning and into the afternoon.

Depending on the athletes’ abilities, the ride could take anywhere from three to five hours – meaning it’s hard to predict when you’ll come across large numbers of cyclists on your travels.

The event begins at 6.50am, with one hundred cyclists being released approximately every five minutes for one hour. At the very latest, the roads will be clear of cyclists from this event by 1.30pm.

The A4 at Fyfield is approximately halfway into the ride. It’s predicted the roads listed prior to location this should be clear before 11am.

The full route can be found on the Ride with GPS website here.