The Health and Safety Executive is investigating an incident in Swindon yesterday afternoon.

Emergency services – including two air ambulances – were called to the Sewage Treatment Works on Barnfield Road at around 2.30pm on Thursday following reports of a generator explosion. 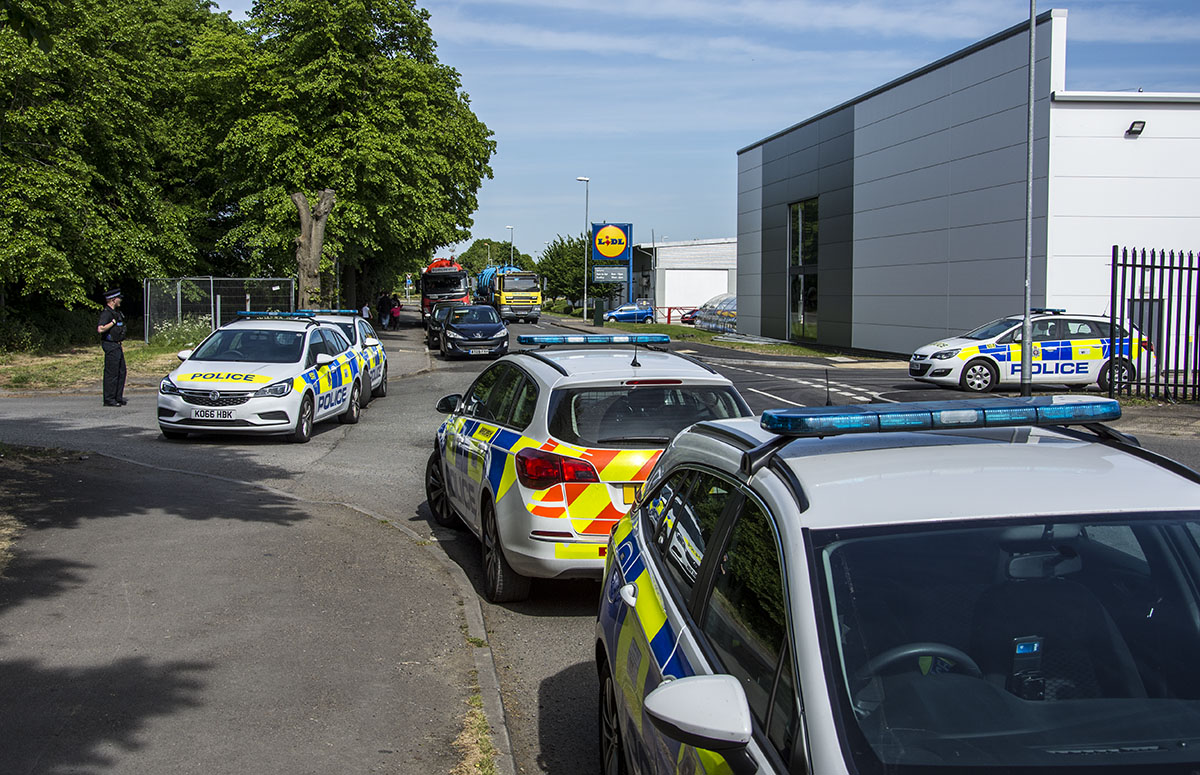 One man, understood to be a worker, was taken to Southmead Hospital in Bristol – a Regional Major Trauma Centre – by land ambulance. He suffered serious burns.

Dorset and Wiltshire Fire and Rescue Service attended the plant with three fire engines, whilst Wiltshire Police had around 11 police vehicles in scene.

Health and Safety Executive (HSE) say they are ‘aware of the incident, and investigating’.