A group of travellers have set up camp in a field off Wootton Bassett Road in Swindon.

The incursion happened at around 2pm this afternoon directly opposite The Runner pub, with eight caravans, ten vans, three cars and a quad bike at the unofficial site.

Two ponies, three white domestic geese and two dogs could also be seen on the field. 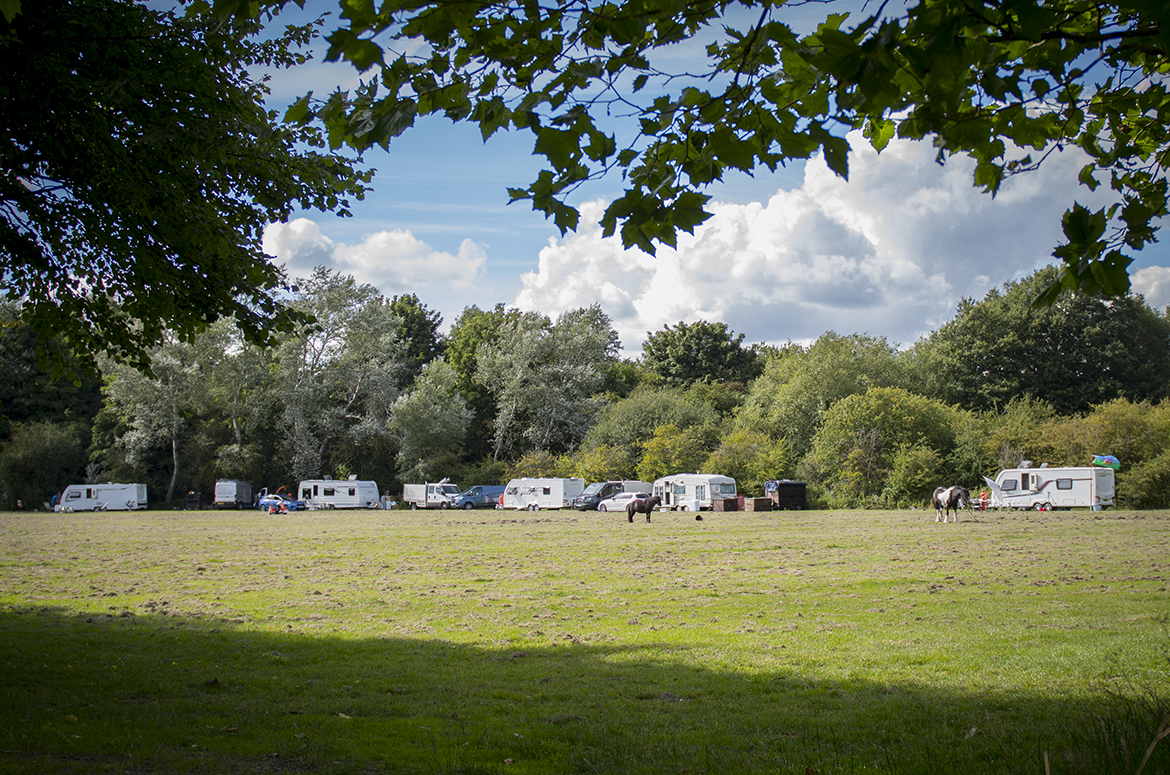 A number of the vehicles were clearly branded, all promoting tree and gardening services.

Swindon Borough Council is understood to have been informed and investigating.