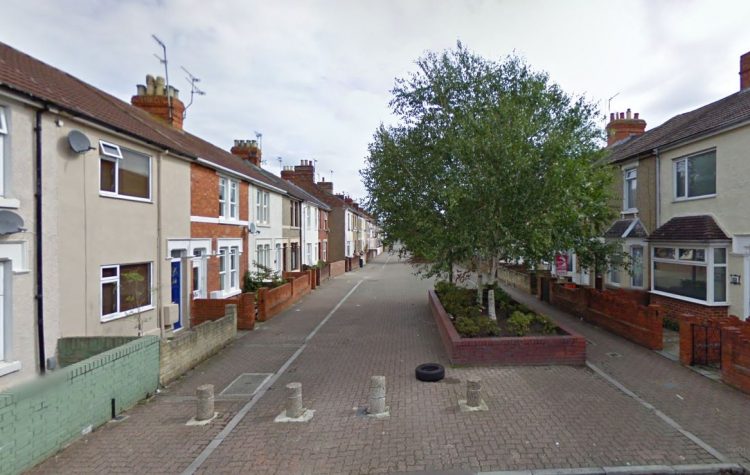 A German heavy plant operator had drugs and pepper spray in his house, a court heard.

Jurgen Schuh, 38, appeared at Swindon Magistrates’ Court charged with possession of cannabis, cocaine and a noxious liquid incapacitation device. He pleaded guilty to the offences.

Police had visited his address in Morris Street, Rodbourne, on 13 March last year looking for a lodger staying there. But a search turned up more than they bargained for.

Officers located cannabis and cocaine at the property, along with a pepper spray device.

He said the defendant’s weapon came with the rest of his possessions when he moved to Britain from Germany. He said the incapacitant spray use on animals in the event of an attack in the woods, where he often worked.

Attention was only drawn to the drugs due to police activity associated with a lodger staying with him at the time, Mr Hotson said.

“I appreciate you didn’t realise [the pepper spray] was illegal, but you’re an organised and responsible man. You should have check if it was legal.

“What makes it more concerning is that there were children in the house.”

Also hearing that the drugs were for personal use, she fined Schuh £100 for those offences and £200 for possession of the pepper spray device. The drugs and weapon will be destroyed.