A fundraiser has been set up to help a family who lost everything in a house fire on Wednesday.

The couple, who are aged in their 30s and have a four-year-old girl, lost all of their possessions in the blaze which gutted the two-bedroom end of terrace house in Stratton, Swindon.

Four fire crews and an aerial platform were called to the scene in Griffiths Close, off Ermin Street, shortly after 2pm on 5 August where the found a bedroom well alight – with flames and smoke issuing. The blaze was battled by six breathing apparatus wearers using two hose reel jets. 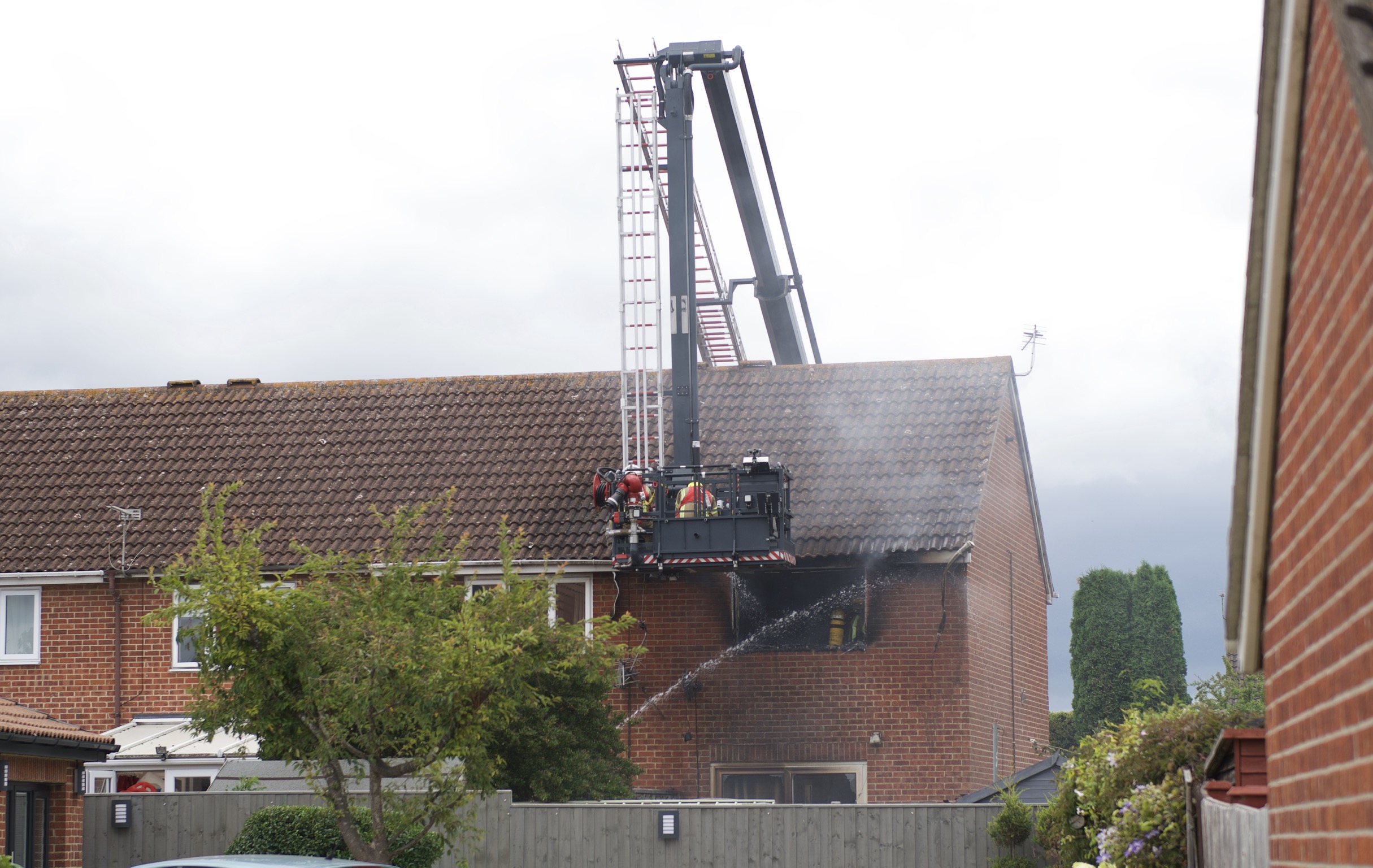 The family are now living out of a hotel but have only the clothes there were wearing when the fire broke out. Everything else was completely destroyed by fire or significantly smoke damaged.

You can donate to the family’s fundraiser – which aims to raise £5,000 – by visiting the JustGiving page. Generous people from across the country have already donated a total of more than £1,500.