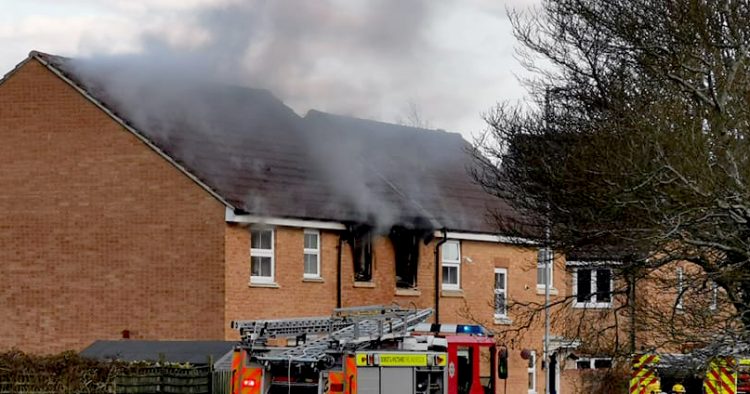 A mother and her five children have lost everything in a house fire in Devizes.

Four fire engines and an aerial ladder platform were called to the address in Hambleton Avenue following 14 calls to 999 reporting the severe blaze at 6.15pm yesterday.

The flames – which took hold of the entire two-storey home – were extinguished by four breathing apparatus wearers using two hose reel jets and one main line.

The family of six may have evacuated the property safely and were cared for by the British Red Cross, but their possessions were destroyed by fire or smoke.

Wiltshire 999s has launched an emergency fundraiser to help support them through the weeks and months.

To find out more, or donate, please click here: 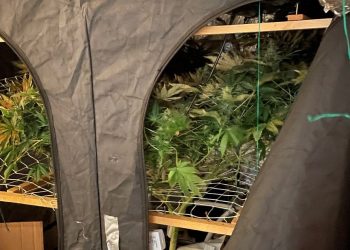 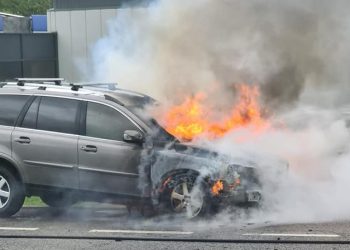 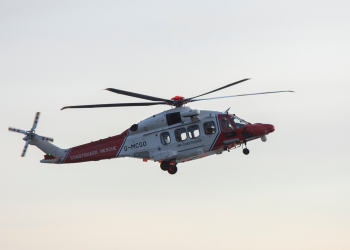 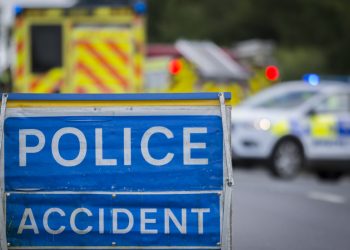 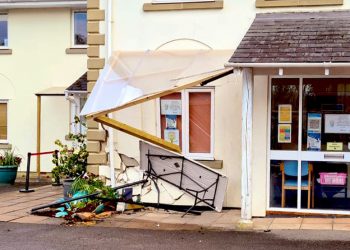