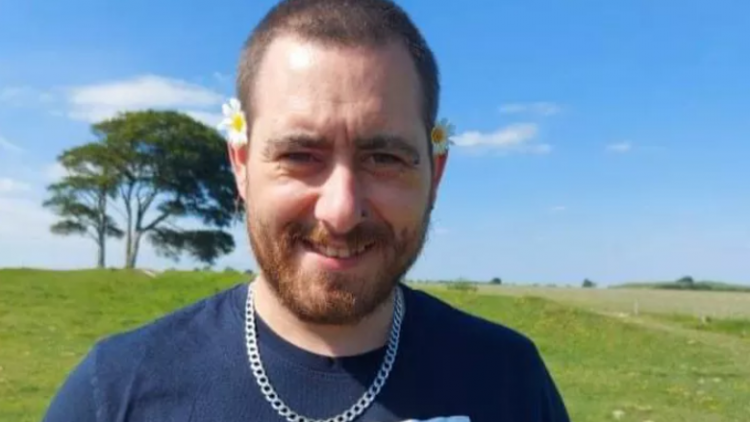 A fundraiser has been launched for the victim of an alleged ‘car attack’ in Devizes last month.

Antony Ford was hit by a car in Station Road, Devizes, on Wednesday 27 July – leaving him fighting for his life in hospital with significant wounds.

Three people were arrested on suspicion of attempting to murder the local painter and decorator.

The defendant, of Laines Close, Marlborough, did not enter pleas to the charges at his first appearance. He was released on bail to attend Salisbury Crown Court on 2 September.

As part of his bail conditions, he cannot lawfully enter Devizes and must remain at home between 8pm and 7am daily. He is also banned from sitting in the front of any motor vehicle.

Now, a fundraiser has been set up to support the family of Mr Ford, who remains in hospital and is having to adapt to living with a life-changing injury.

Jodie House, who established the GoFundMe on 3 August, said: ‘Fortunately despite the odds of the doctors saying he is very lucky to be alive, Ant is still with us and fighting daily to stay with his two beautiful children, his soon wife to be Katie and his beautiful sister Tres and the rest of his family.

‘He’s is such an amazing son, father, fiance, brother, uncle and much more and has always been one to help others endlessly, but unfortunately the extent of his injuries have left him in a life changing situation.’

She hopes the GoFundMe will help relieve the burden on his family during such a tough time – with the money to be spent on paying the rent on his home.

Explore the fundraiser page or make a donation here.