Forensics are tonight working at the scene of a shooting in West Swindon – an incident which has been referred to the police watchdog for an in-depth investigation.

It’s after police were called to reports of an armed robbery at N&B Foods on Rivermead Industrial Estate at around 5pm today and later stopped a lorry stolen in the incident.

In Ridge Green, off Shaw Road, the driver of the lorry – thought to be an eastern Europen man in his 50s – was shot by armed police after officers repeatedly shouted at him to drop the handgun suspected to have been used in the robbery less than a mile down the road.

The man was airlifted to Bristol’s regional major trauma centre at Southmead Hospital by Wiltshire Air Ambulance, with injuries which are not thought to be life-threatening.

The incident has since been referred to the Independent Office for Police Conduct. 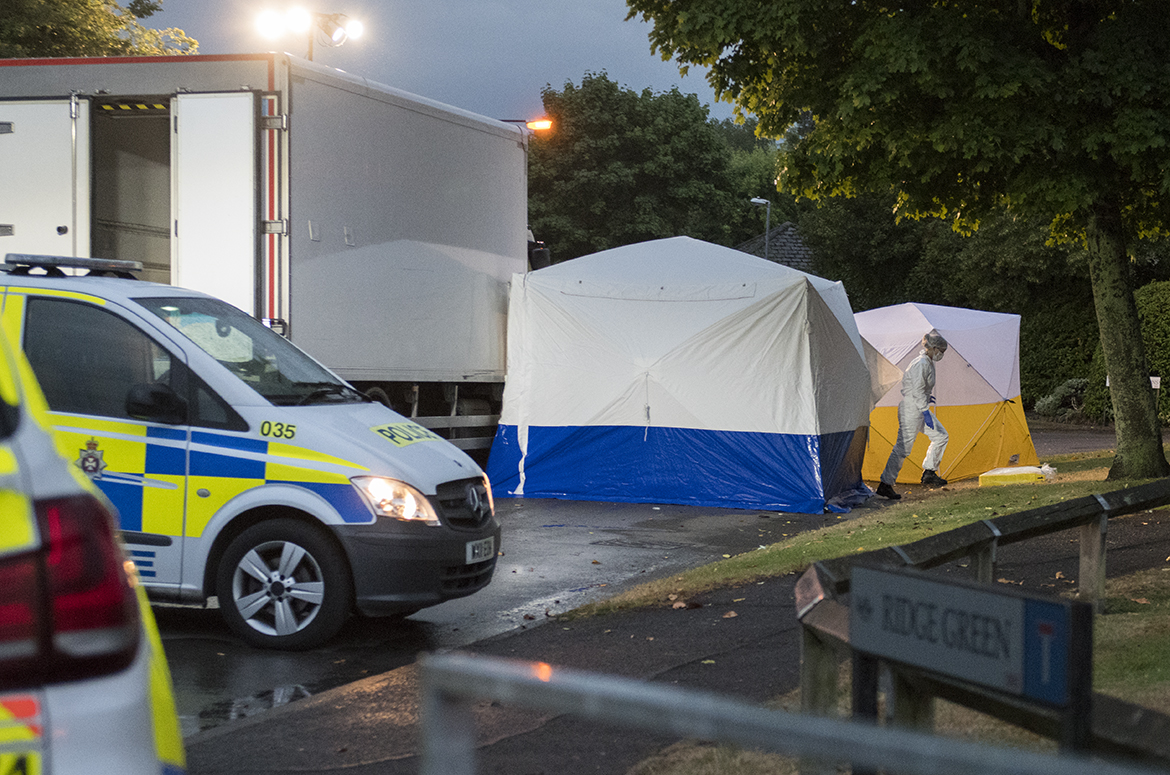 Superintendent Phil Staynings said: “I want to reassure the community that this incident was dealt with swiftly. Nobody else was injured and the incident is now contained.

“However, people living in the area will have seen a heavy police presence, which will continue throughout the evening.

“Due to the fact that a police firearm was discharged, we have automatically referred the incident to the Independent Office for Police Conduct.”