Firefighters are currently tackling a serious house blaze in Swindon.

Three fire crews and an aerial appliance are attending the incident in Griffiths Close, off Ermin Street. Its thought the fire started at shortly after 2pm this afternoon. 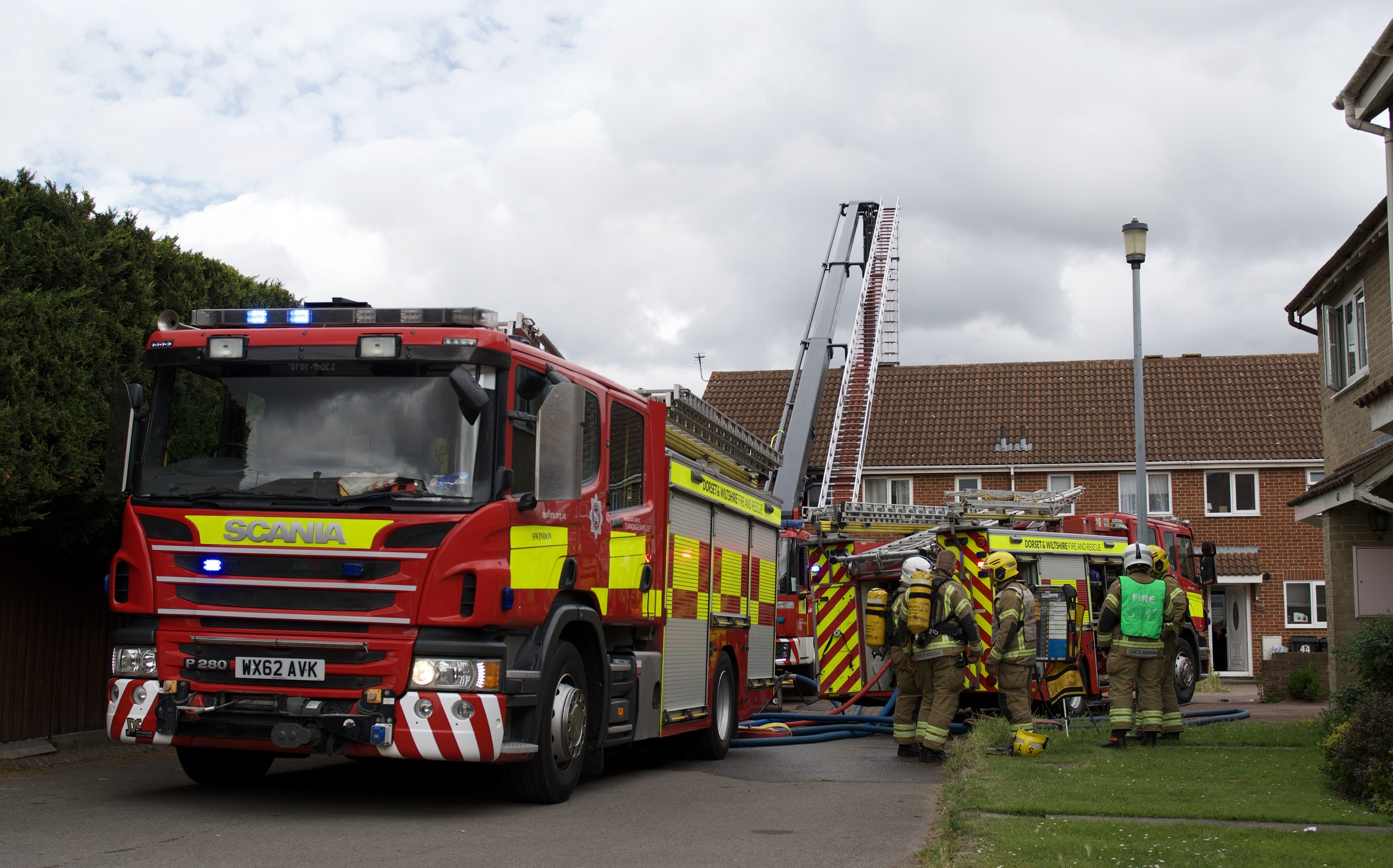 One property has been destroyed in the blaze, with firefighters working to save a single adjoining property. The fire has began to spread through the roof.

A woman was in the property at the time of the fire but was out on arrival of the fire service.