Firefighters have extinguished a blaze at a key worker’s flat in Swindon this afternoon.

The key worker was said to be out at work when the fire broke out in her bedroom at around 1pm. 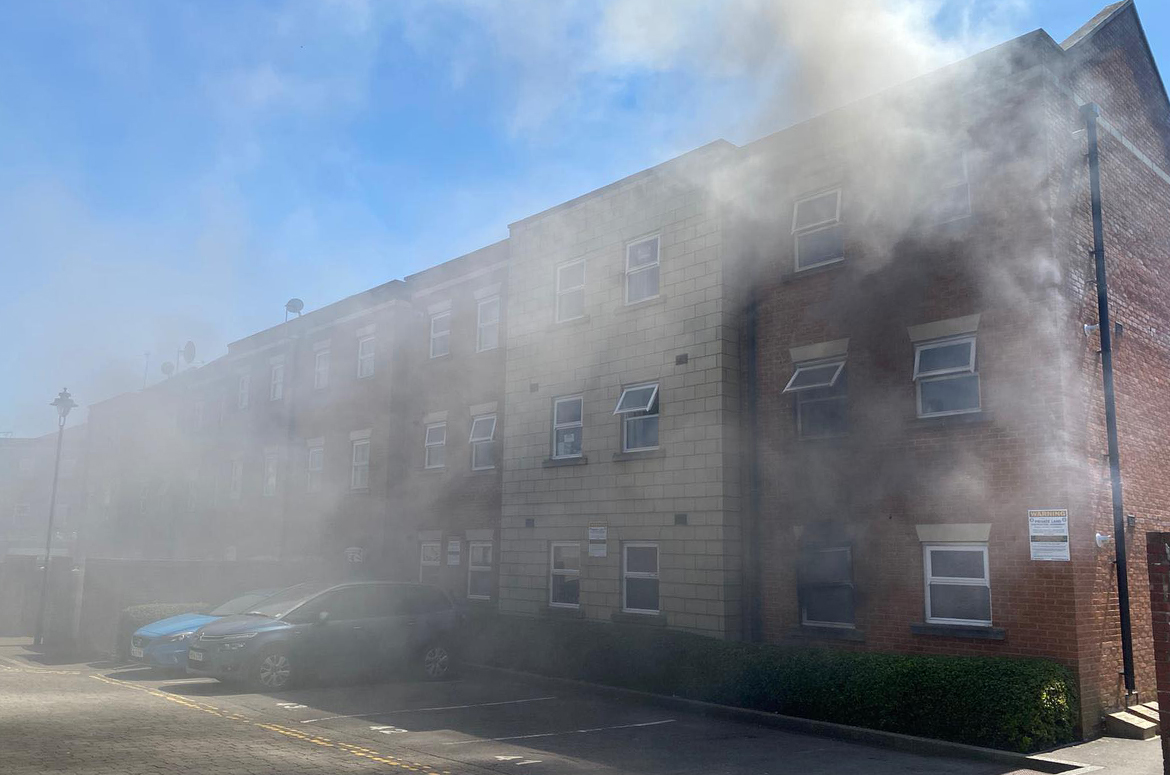 Plumes of smoke were seen by a local business owner billowing from a flat window, sparking an emergency call to the fire service – who arrived within just a few minutes.

Other residents living in the block on Joiner Lane, Old Town, were evacuated while firefighters worked at the scene. 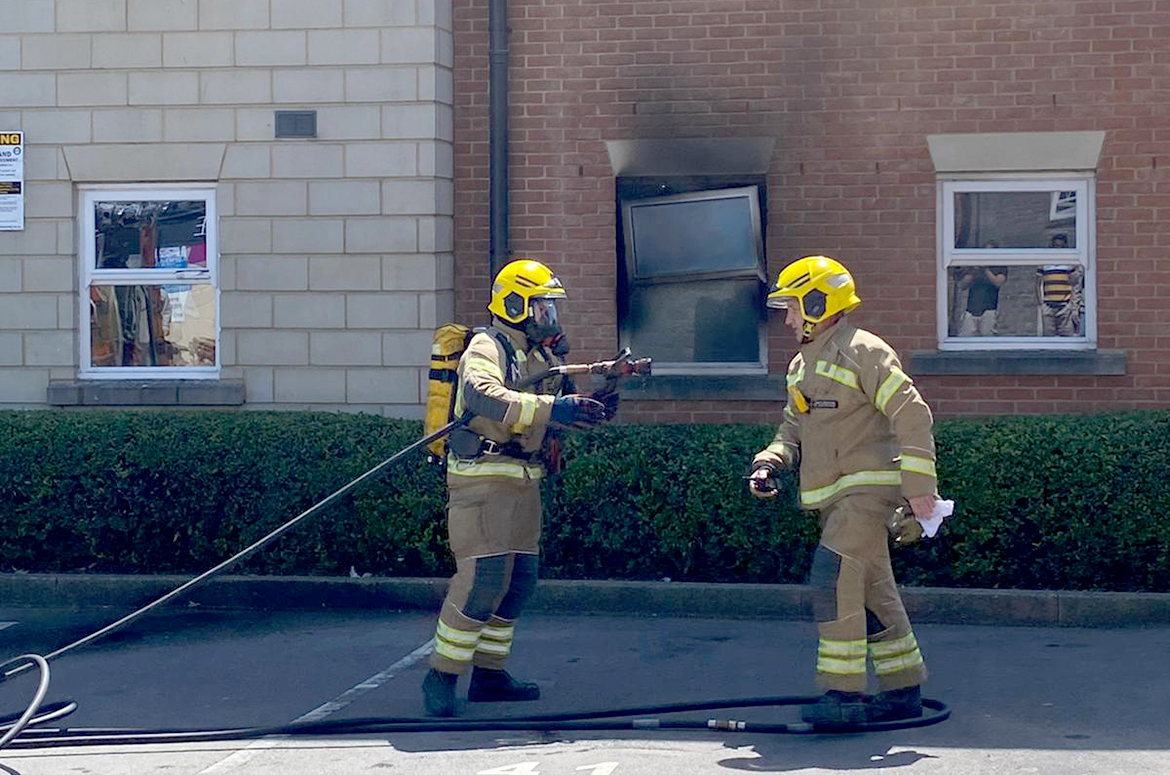 No one was injured in the incident; the cause of the blaze is currently unknown.