Firefighters are currently attending a chimney fire at a home in Swindon.

Three fire crews from Swindon and Stratton fire stations were called to the blaze on Morris Street in Rodbourne at around 11.30am this morning. 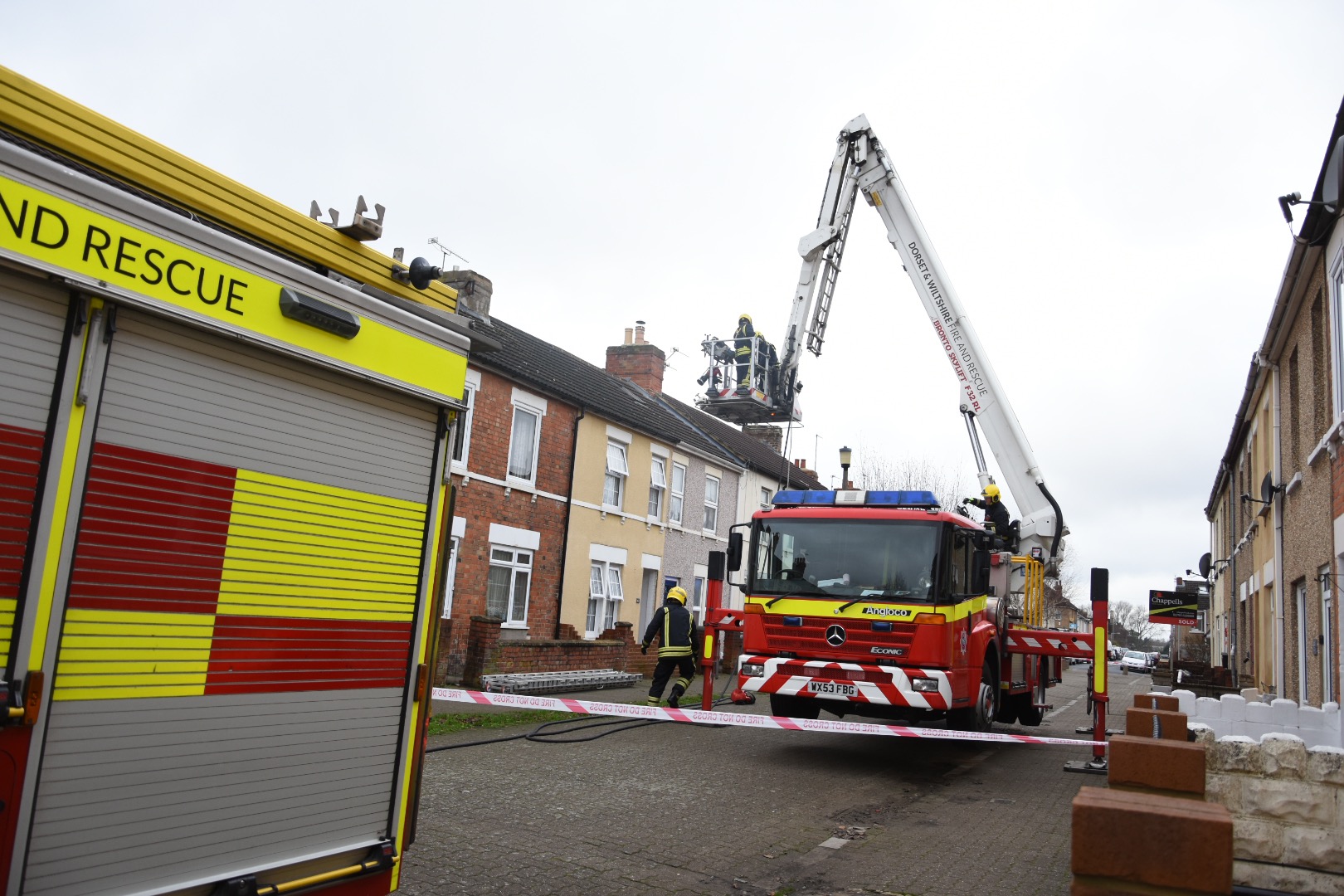 The occupants of the property are safe and well, according to a spokesperson for Dorset and Wiltshire Fire and Rescue Service.

One resident brought tea, coffee and biscuits out into the street for firefighters while they work at the scene.