"If someone offers to take your waste away cheaply, it will probably end up being fly-tipped in our beautiful countryside", Councillor Bridget Wayman said 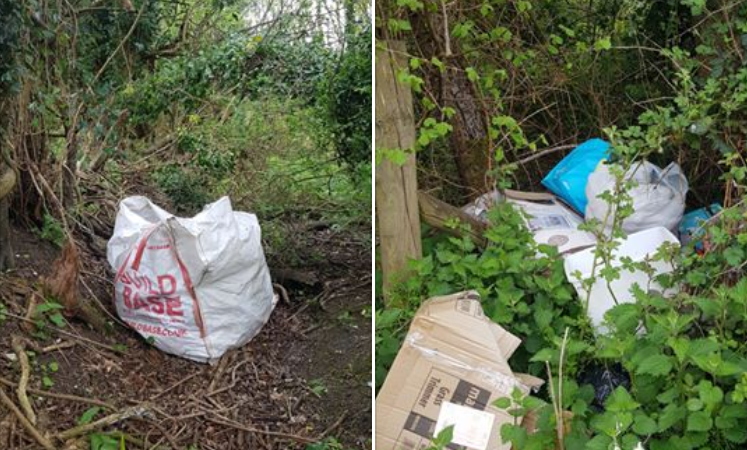 A Calne resident who operated a ‘tip run’ waste clearance service on Facebook selling sites across Wiltshire has been successfully prosecuted by Wiltshire Council.

Wiltshire Council presented evidence to the court that showed Clegg was paid £20 to collect a large quantity of waste as a result of the ‘cheap tip run’ adverts. However, instead of lawfully disposing the waste at a commercial waste tip, Clegg transported and fly-tipped it across two sites near Calne.

The magistrates ordered Clegg to pay fines and costs totaling £3,275 and he was given 140 hours community work, which could include litter picking and clearing waste.

Councillor Bridget Wayman, Cabinet Member for Highways, Transport and Waste said, “This prosecution highlights the growing problem of ‘tip run’ operators advertising on social media, then fly-tipping the waste. The severity of the punishment shows how seriously the courts take this issue. Hopefully the Community Order will include litter picking and waste clearance.

“We strongly advise against using ‘man with a van’ rubbish clearance services without fully checking they are licensed to take waste away, and noting down their waste carriers license number and other details. If someone offers to take your waste away cheaply, it will probably end up being fly-tipped in our beautiful countryside. You may also find yourself with a £200 fixed penalty notice and a bill for the clear-up costs.” 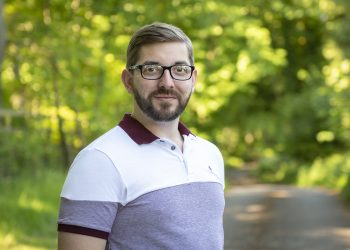