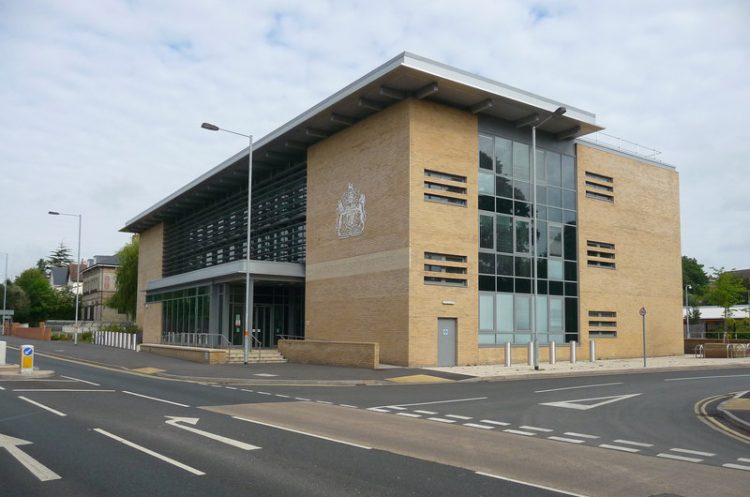 Wiltshire Police have charged a man with kidnap and sexual assault in Salisbury.

The news comes after the force alleged a man had posed a taxi driver, picked up a woman and touched her leg on 11 September this year.

Iancu Romica Coman, 38, has been charged with kidnap and sexual assault.

The man, of Fisherton Street, has been remanded in custody and is due to appear before Salisbury Magistrates’ Court this morning (8 October).