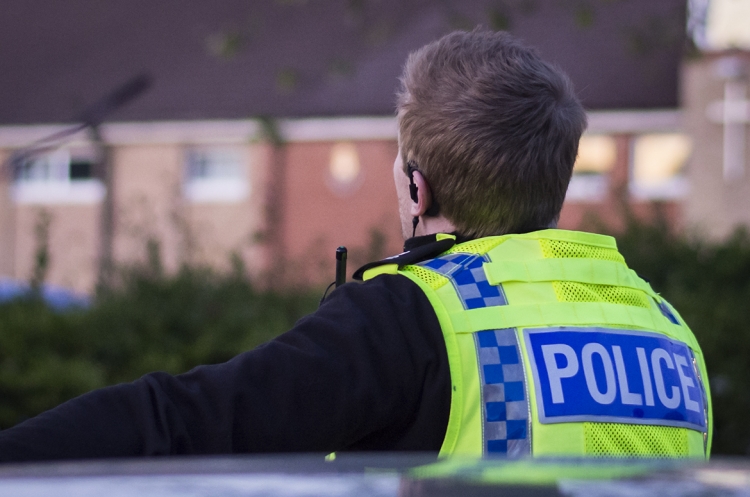 Detectives are investigating the rape of an elderly woman in her Gloucestershire home.

An unknown male entered her property in the early hours of this morning (Thursday 11 November), before carrying out a serious sex attack.

It happened at around 1.45am at an address in the area between Bristol Road and Seymour Road, Gloucester.

The man is described as being aged between 25 and 30, spoke with a local accent, is of a slim build, around 5ft 8ins in height and is thought to have facial hair.

Rape and Serious Sexual Offences Sergeant Faye Satchwell-Bennett said: “This is an extremely concerning incident which will understandably cause alarm in the community.

“Officers are in the early stages of an investigation and work is ongoing, including CCTV being gathered and reviewed.

“At this stage we’re keen to hear from anyone who has any information which could assist or anyone who witnessed anything between the times of 5pm yesterday (Wednesday) and 3am today.

“We’re also urging anyone who has either seen someone acting suspiciously in the area in recent days or any behaviour which they feel was suspicious to contact us.

“Those living nearby will see enhanced police patrols taking place and the police community engagement vehicle in the area and I would ask anyone who is concerned to speak to officers.

“The victim is being supported by specialist officers.”