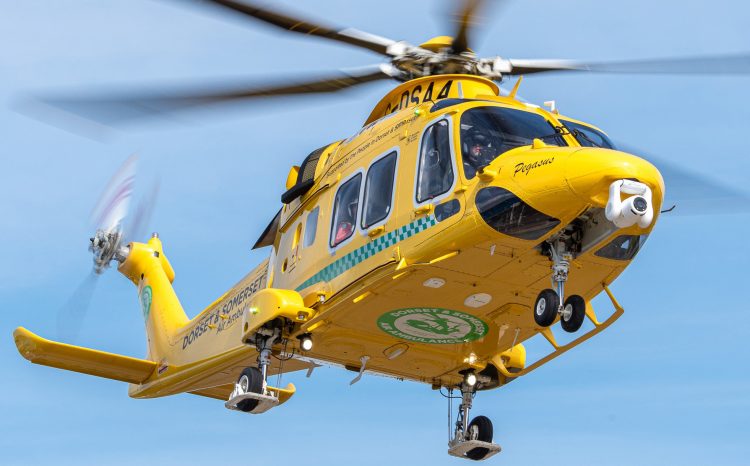 An elderly man has been seriously hurt in a collision in Salisbury city centre.

Emergency services rushed to reports of a van hitting a male pedestrian in Milford Street at around 12.30pm today (Sunday, 10 July).

Dorset and Somerset Air Ambulance landed in Churchill Gardens to attend the incident.

The casualty, a man in his 80s, was airlifted to Southampton General Hopsital for treatment for injuries described by Wiltshire Police as “serious”.

As a result, the road is closed from the Huntsman Tavern on Gigant Street to the junction with Milford Street for collision investigation work to be undertaken.

“Drivers are advised to avoid the area if possible to avoid delays”, a force spokesperson said.