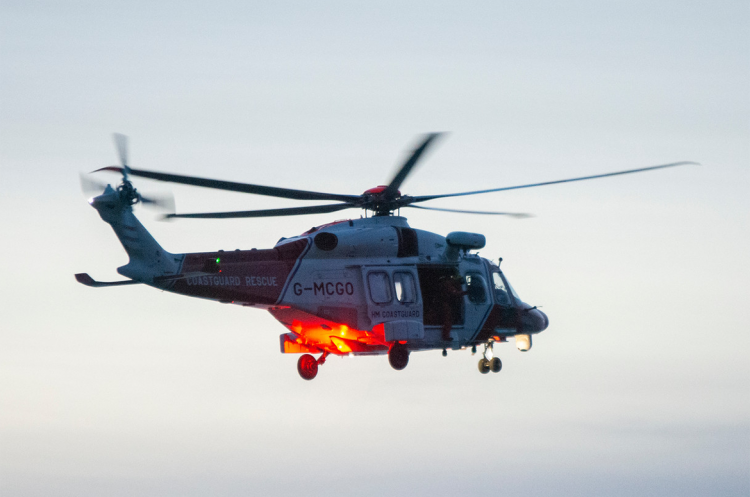 An elderly man was airlifted to hospital after getting into difficulty in a Swindon lake.

The Coastguard helicopter from Portsmouth was tasked to the incident at Mouldon Hill Country Park, off Thamesdown Drive, at around 8pm.

Wiltshire Police said officers were called to the incident, involving a male struggling in the water, at around 5.15pm.

“We were called at about 5.15pm this evening (05/05) by a member of the public reporting an elderly man who appeared to have been in difficulty in the lake at Mouldon Hill Country Park in Swindon”, a spokesperson said. 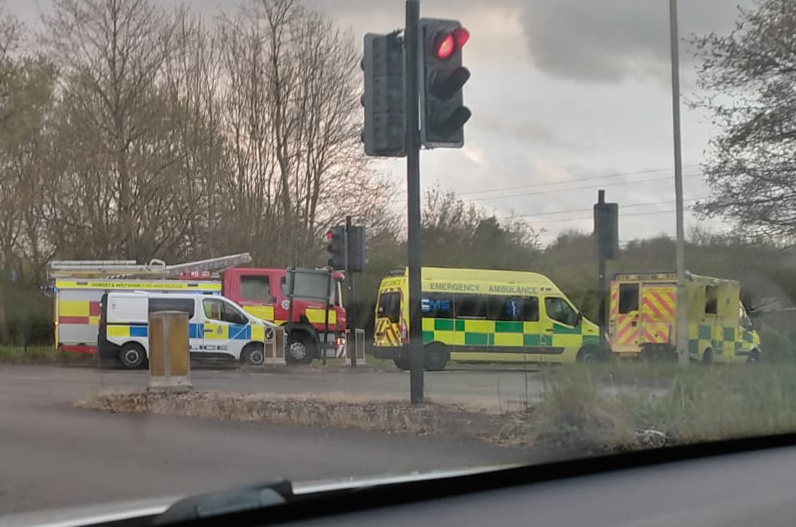 Adding: “Ambulance paramedics treated him at the scene and kept him warm before a coastguard helicopter was able to transport him to hospital where he will undergo medical assessment.”

The casualty was airlifted to Great Western Hospital by the Coastguard shortly before 9pm.

It is understood that the Wiltshire Air Ambulance helicopter is currently offline for servicing and neighbouring air ambulances were responding to other incidents. This resulted in the Coastguard being tasked. 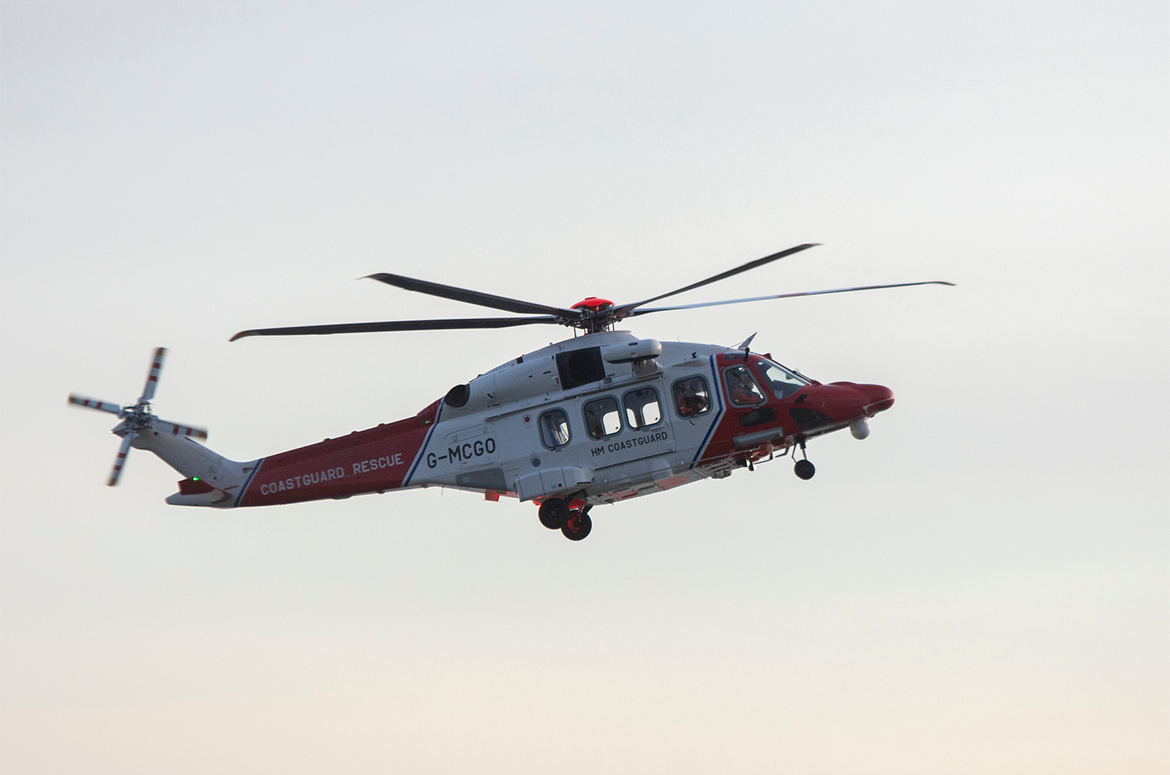