Elderly couple dead and man arrested after crash near Malmesbury 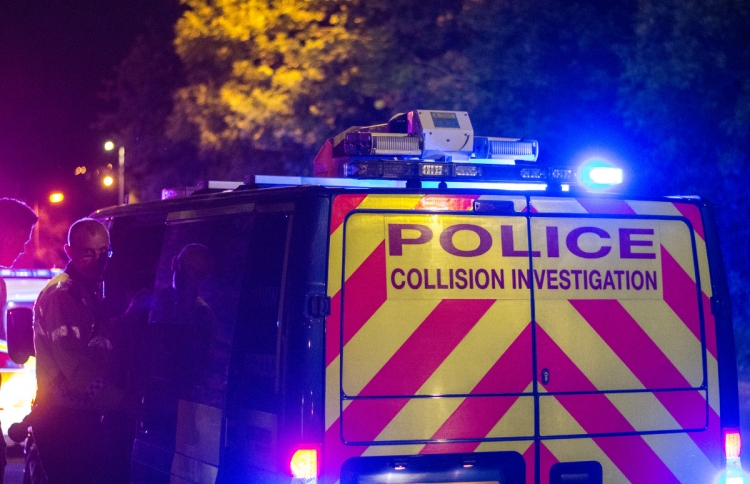 An elderly couple have died and a man’s been arrested following a serious crash in near Malmesbury.

Emergency services were called to the A429 between Kingway bridge and Corston village shortly before 4.30pm following a report of a collision. An Audi A5 was in collision with a Honda Jazz.

The front seat passenger of the Honda – a woman aged in her 80s, and a rear seat passenger – a man in his 80s, both from the Buckingham area, sadly died at the scene.

A spokesperson for Wiltshire Police said: “A file will now be prepared on behalf of H M Coroner for Wiltshire and our thoughts are with their families at this extremely difficult time.

“The driver of the Honda – a man in his 80s, sustained minor injuries.

“The driver of the Audi – a man in his 30s from Gloucester – also suffered minor injuries and was arrested on suspicion of causing death by dangerous driving.

“He is currently in custody at Gablecross and will be interviewed today.

“The road was closed for approximately 10 hours while extraction and recovery took place, and an investigation was conducted.