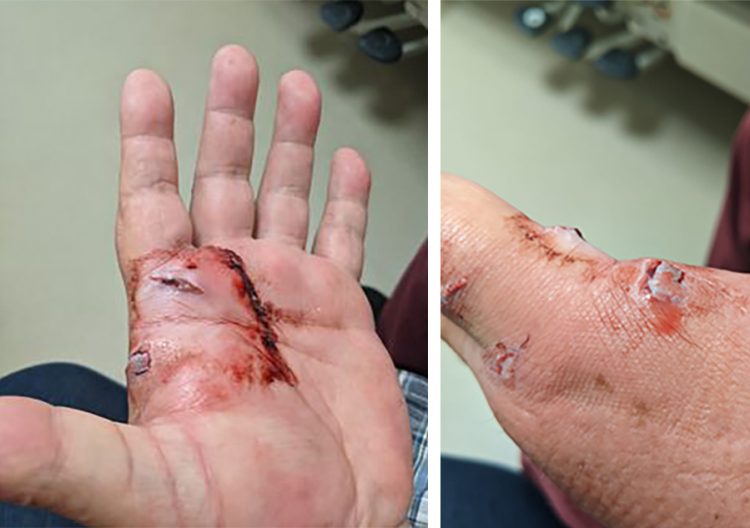 An elderly man has been attacked by a German Shepard in Bradford on Avon.

The terrifying incident happened in Loddon Way at around 6.40pm yesterday evening (16 June).

The victim, a 69-year-old local man, is understood to have suffered numerous puncture wounds to his hand – as a result of several vicious bites.

He attended the Minor Injuries Unit at Trowbridge Community Hospital for treatment.

It’s alleged the German Shepard mauled the pensioner when he picked up his cat to protect her from being attacked when it appeared to take an interest in her.

It’s alleged the person walking the dog then pulled it off the man, put it on a lead and walked off.

Wiltshire Police has confirmed it is investigating the incident.