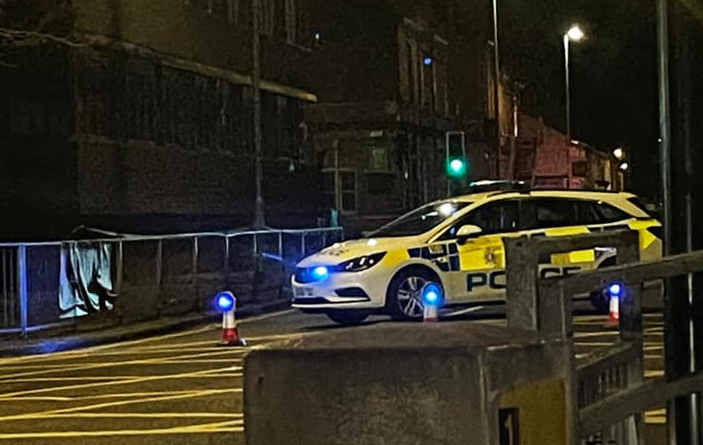 Get breaking news sent to your mobile for free - join our Telegram channel now. If you don't have Telegram, simply download it and sign up using your mobile number.

Emergency services were called to Faringdon Road at about 10.45pm on Tuesday (5 April).

A cyclist and a car were involved in the crash, with the male rider rushed to hospital.

Locals reported seeing a significant police presence, with at least five police cars at the incident.

Reportedly, an ambulance didn’t arrive on scene until later – at around midnight.

Police closed the road in one direction at the Milton Road junction, which was also closed to vehicles until 1am.