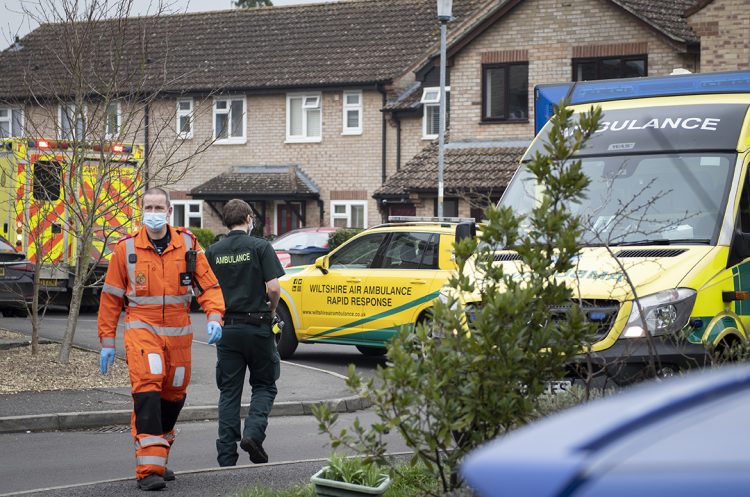 A child pedestrian has died at the scene of a road traffic collision involving a van.

Two air ambulance teams were scrambled to the serious incident in a quiet residential cul-de-sac in Calne shortly after midday today.

Police closed part of Foxglove Way to the public as emergency services worked at the scene in Campion Close. 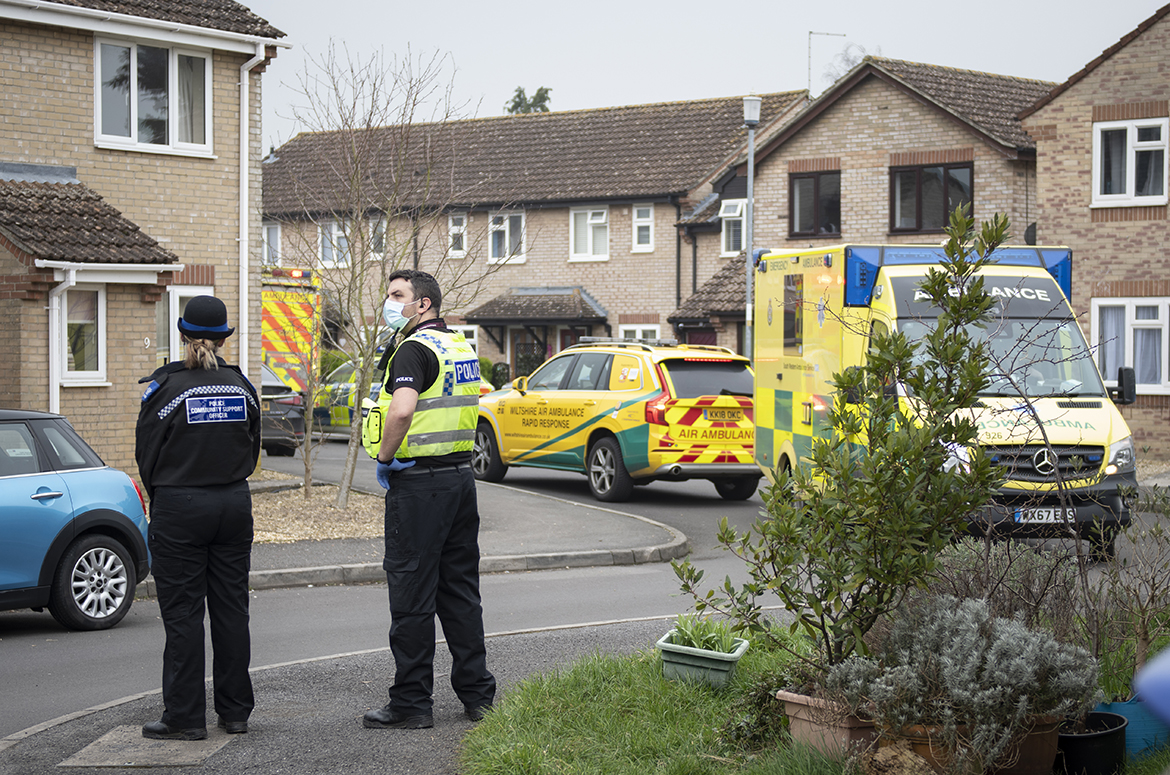 At 2.30pm, six police cars and two Forensic Collision Investigation Units are at the scene.

A senior roads policing officer has confirmed a fatality, as Wiltshire Police says a vehicle was involved in a collision with a “young child”.

The road is expected to remain closed for the rest of today and into the night for forensic investigation work. 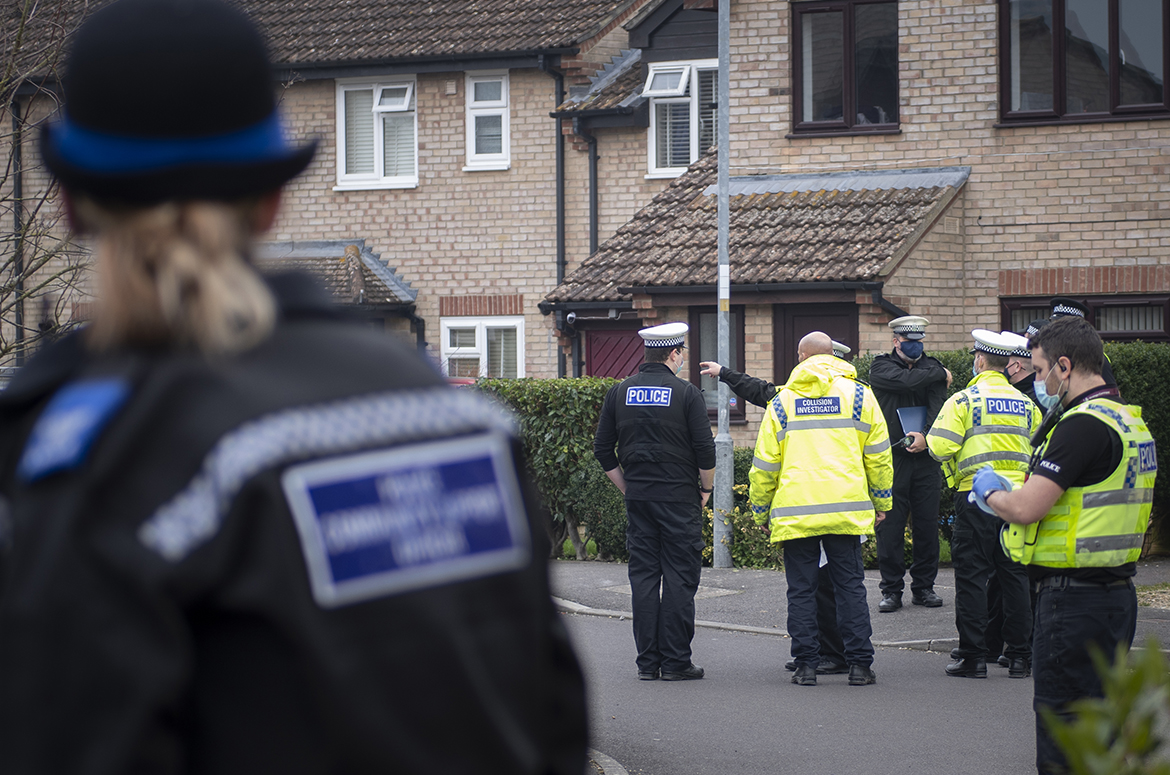 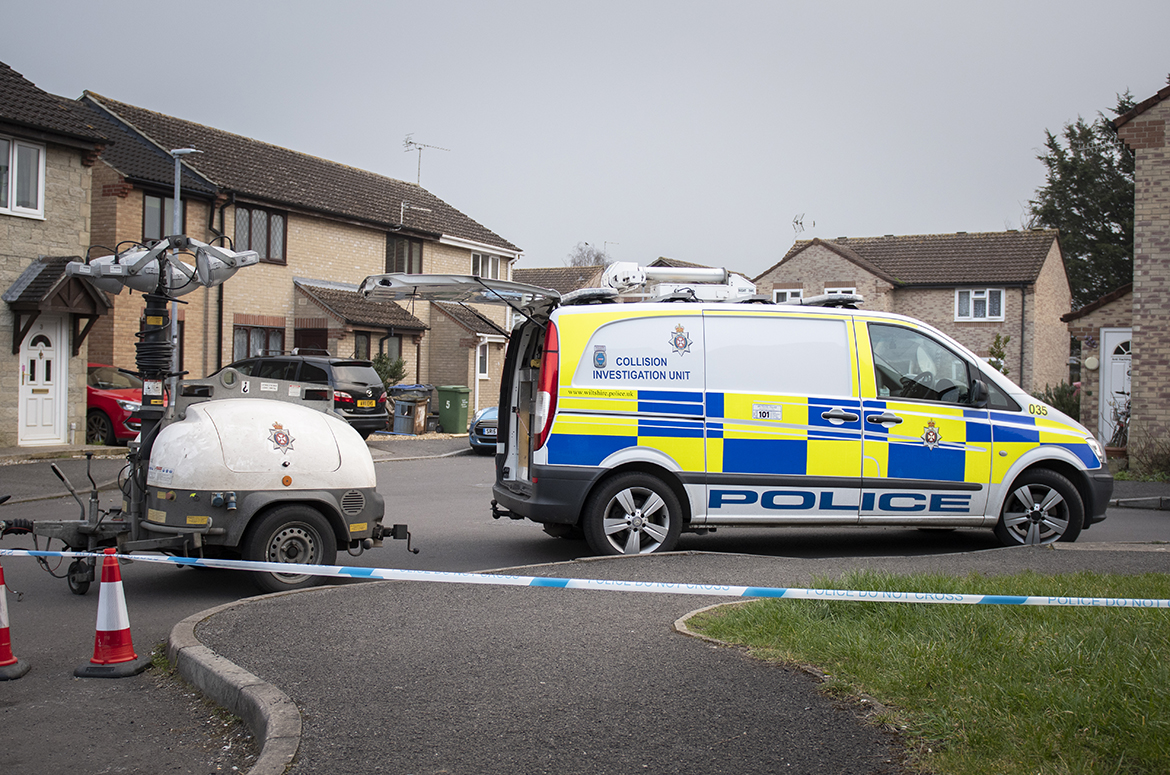 A spokesperson for Wiltshire Police said: “We are currently at the scene of a road traffic collision in Calne.

”We were called shortly after 12pm today (03/03) to a collision between a vehicle and a young child on Campion Close, Calne.

”Officers remain at the scene and are speaking with those involved.

”The road will be closed for some time and we ask drivers to please avoid the area.”