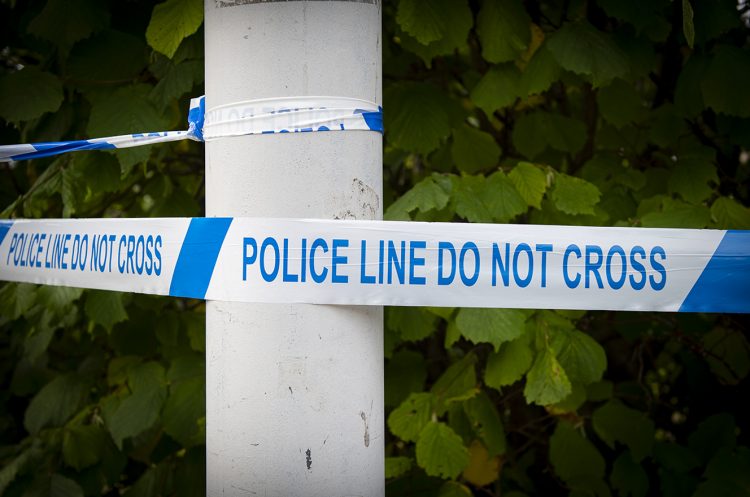 A Conservative MP has been stabbed during a constituency surgery in Essex.

Emergency services are currently attending the scene at Belfairs Methodist Church in Leigh-on-Sea, after being called at around 12pm today (15 October).

Sir David Amess, who represents Southend West, is believed to have been stabbed a number of times, according to Sky News.

Police officers have cordoned off nearby roads as 999 responders work at the scene.

69-year-old Amess is understood to be surrounded by medics, receiving treatment for his injuries.

His condition is unknown at this early stage.

In a short statement on Twitter, Essex Police said: “We were called to reports of a stabbing in Eastwood Rd North shortly after 12.05pm.

“A man was arrested shortly after & we’re not looking for anyone else.”