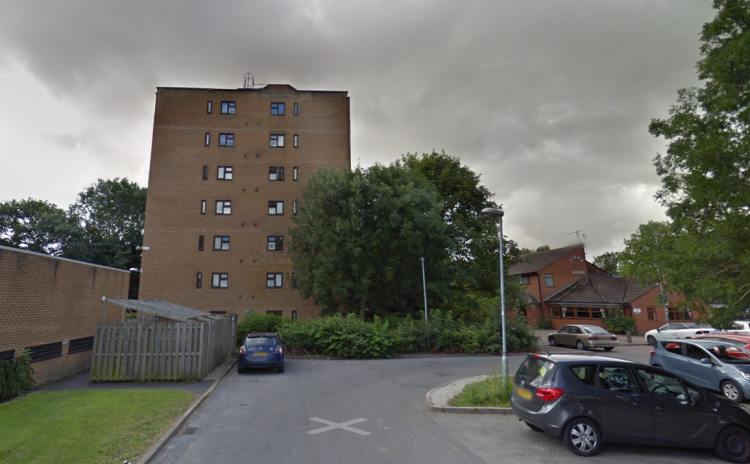 The court has granted a closure order for a property in Swindon following concerns the occupant is being cuckooed by drug dealers.

The force believes the occupant, a vulnerable man and criminal managed by the Sexual Offenders and Violent Offenders Unit, has had his flat taken over by a county line drugs gang.

The court heard that the perpetrators are using the address to store stolen goods, prepare drugs for sale and believe they are setting up a cannabis grow.

The occupant is said to have “lost control of his address”, which has led to a recent “violent disorder” and two people being assaulted.

The partial closure order means police can now increase their presence in a bid to prevent further crime, in turn protecting the occupant and others in the community.

Anyone found inside the address, who isn’t listed on the order or an emergency worker, faces arrest and up to three months imprisonment.

It is the practice of someone, or a number of people, taking over a person's home. The person is usually vulnerable and will often struggle to defend themselves against the offenders.

Most commonly, the offenders will use the property for drug use or dealing but cuckooed homes are also used as somewhere to live, for sex work or financial abuse.