Christmas in prison for Trowbridge woman who assaulted police during arrest 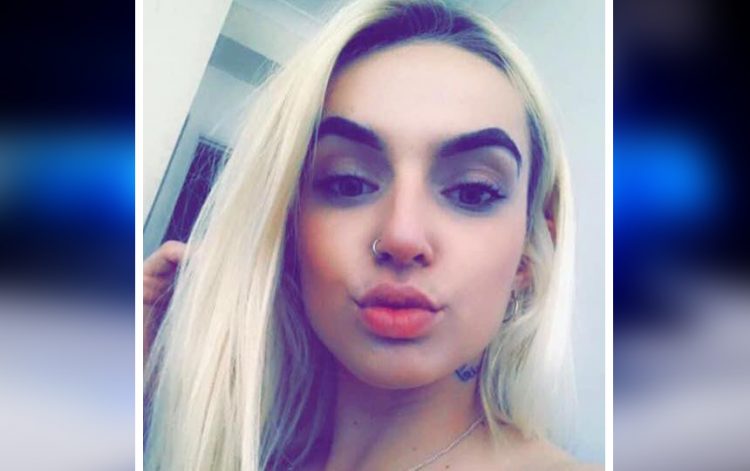 A Trowbridge woman has been remanded in custody for Christmas after admitting assaulting two emergency workers.

Abbie Powter, 26, kicked a police community support officer and a sergeant when she was being arrested on suspicion of burglary yesterday evening (23 December).

The defendant, of Sleightholme Court, denies the charge of burglary with intent to steal at an address in Albert Road, Trowbridge, in September.

Prosecutor Tom Power claimed she entered the property before she is disturbed and “scurried off into the night”. It’s alleged her fingerprints were found at the scene.

During her arrest for the alleged burglary offence, she kicked PCSO Liam Wilkins and PS Sarah Pickles, causing them both minor injuries.

Powter also admitted possession of class C drug pregabalin and theft of meat to the value of £22.50 from Tesco Extra on 8 May.

Hearing that she is currently subject to a suspended sentence order imposed by a crown court, magistrates declined jurisdiction on the case.

Mother-of-one Powter was remanded in custody to appear at Swindon Court Court on 21 January for a plea and trial preparation hearing.