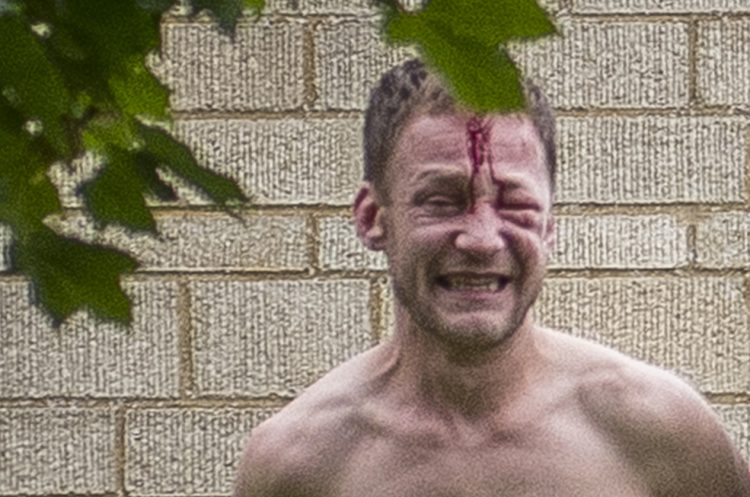 A Chippenham man will spend Christmas in prison after admitting his part in an attempted armed robbery in the town last summer.

Father-of-one Kristian Cleverley – who is widely known as Crackhead Kris – had denied his involvement at an early hearing but this week, days before his upcoming trial admitted attempted robbery at a flat in Royal Close.

The 32-year-old, of Moyne Close, Devizes, faces a lengthy prison sentence following his admission when he appeared before Swindon Crown Court via video link from prison.

He’s said to have armed himself with a metal bar and hit his victim with it in the incident.

His accomplice, 28-year-old Stacey Kibble, of Swann Court in Trowbridge, pleaded guilty to an attempted robbery at an earlier hearing. She will be sentenced in the new year.

Cleverley was remanded in custody at HMP Bullingdon for sentencing in early 2021.