No Result
View All Result
Chippenham

A cottage in Chippenham has been completely destroyed in a major blaze last night.

The blaze in Cocklebury Lane broke out at around 7pm on Thursday evening, prompting the response of nine fire crews – and 55 firefighters – from across the county.

The cause of the fire is said to be a chip pan being left unattended on the hob. 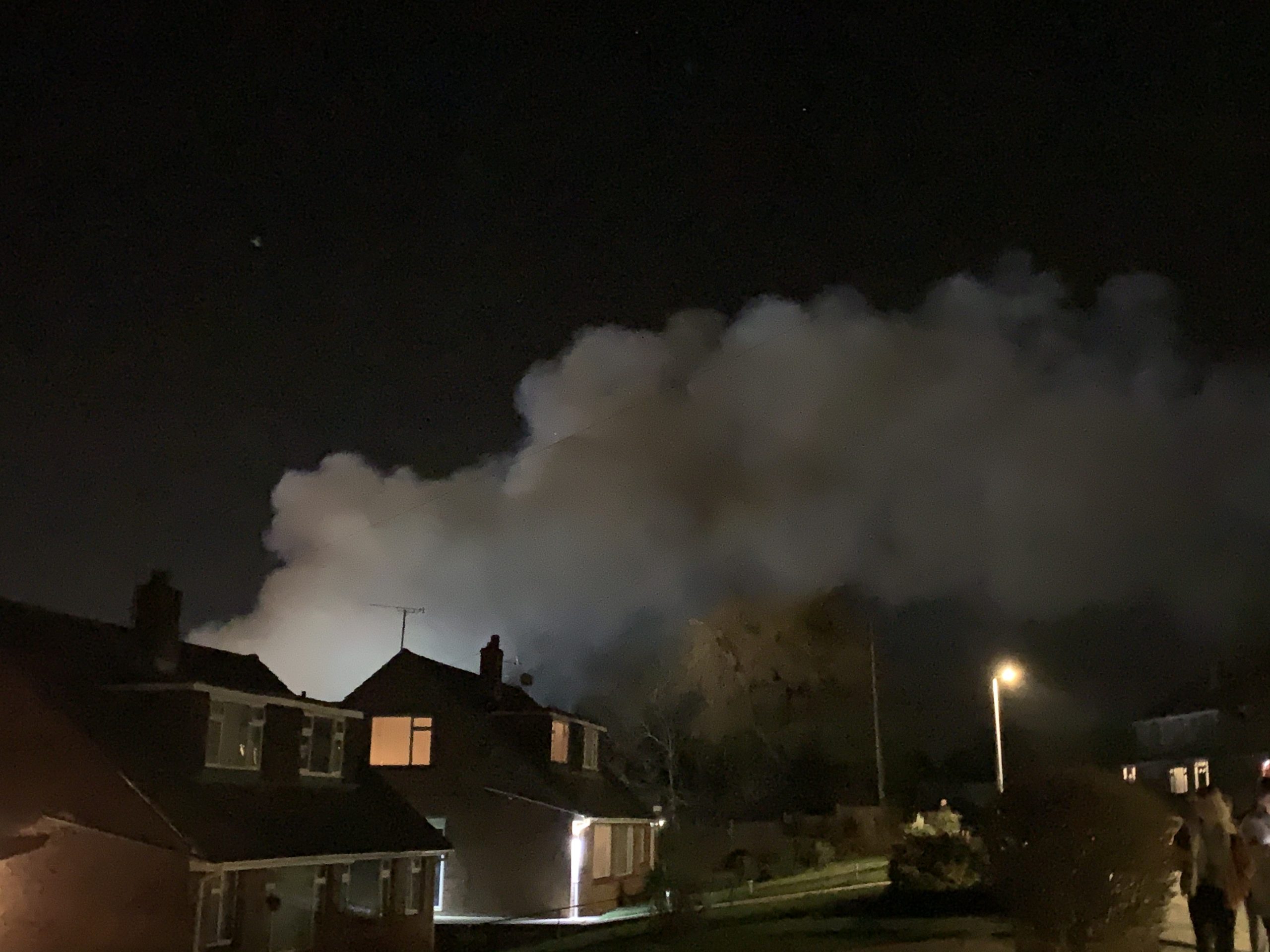 Firefighters worked to successfully save a second adjoining property.

A man, thought to reside at the address, was treated for smoke inhalation at the scene.