Child hit by car in Swindon, but left before emergency services arrived 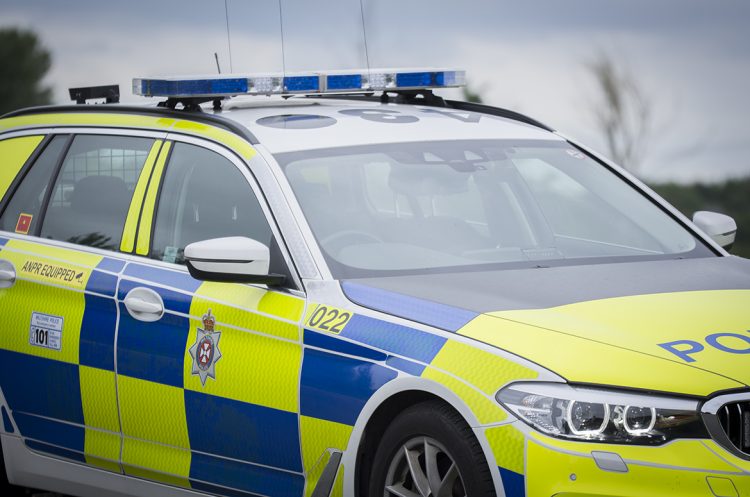 A child hit by a car in Swindon yesterday afternoon left the scene with a parent before the emergency services arrived at the incident minutes later.

Two ambulances and three police cars, including a roads policing unit (RPU), raced to the collision in Freshbrook Way at around 2.50pm, but only the driver of the car involved remained.

The child, thought to be around 8-years-old got up after being struck by the Ford Mondeo estate and left with their mother, witnesses told police officers at the scene.

Now, Wiltshire Police want to trace the mother and child to check on their welfare.

PC Ben Cox said: “It is thought the child ran out into the road into the path of the vehicle before being struck.

“The driver stopped at the scene and fully cooperated with officers.

“However, our enquiries have been unable to identify the child involved and we would like the child and their mother to make themselves known to us so we can obtain their details and check on whether the child has any injuries.

“With the information we have so far, I believe that there was no serious injury to the child.”

If you are the mother or family member of the child involved, please call police on 101 quoting reference number 54200064371.