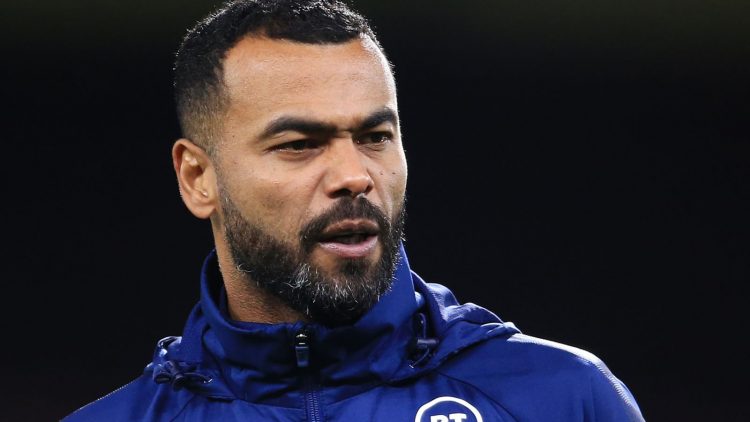 A man has been charged with racially abusing former England footballer Ashley Cole.

Lee Oscroft, 24, of Kingshill Road, Swindon, is due to appear at Swindon Magistrates’ Court on 19 July.

He is charged with racially aggravated harassment and using threatening or abusive words likely to cause harassment alarm or distress.

This follows an incident in which Ashley Cole, who was part of the ITV broadcast team, was subject to racial abuse following the Swindon Town vs Manchester City match at the County Ground on 7 January.