A dozen firefighters were needed to cut a casualty free from a vehicle involved in a crash on a petrol station forecourt Swindon on Friday evening.

Emergency services were called to the Esso garage on Fleming Way, near the Magic Roundabout, at around 6.15pm on 9 March, after reports of a road traffic collision.

Two vehicles, a Mitsubishi Spacestar and a Vauxhall Corsa, were involved in the crash. 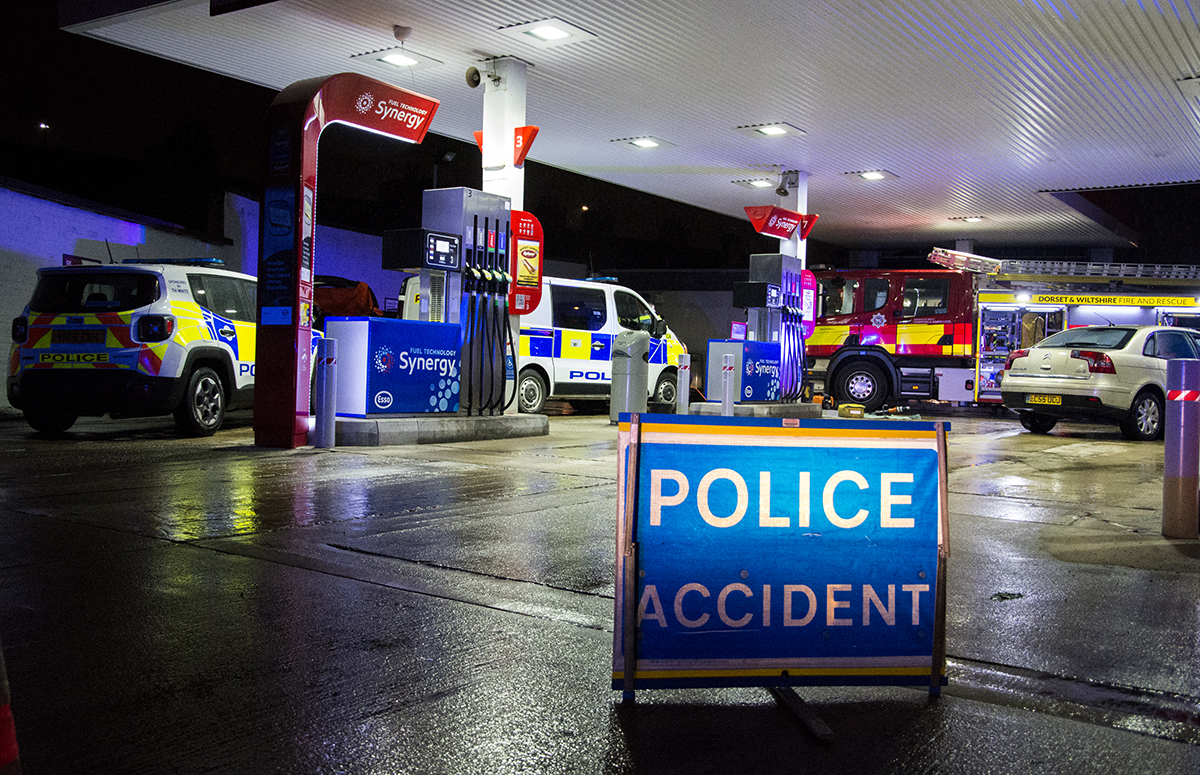 A driver of one of the cars needed treatment from paramedics for minor injuries.

Access to the petrol station was restricted until around 9.30pm.