The A420 is partially blocked tonight after a car overturned on a bend.

Emergency services were called to the scene between Ford and Giddeahall, near Chippenham, at around 8.30pm following reports of a road traffic collision.

On arrival, 999 crews found a silver Volkswagen Polo on its roof near a blind bend. 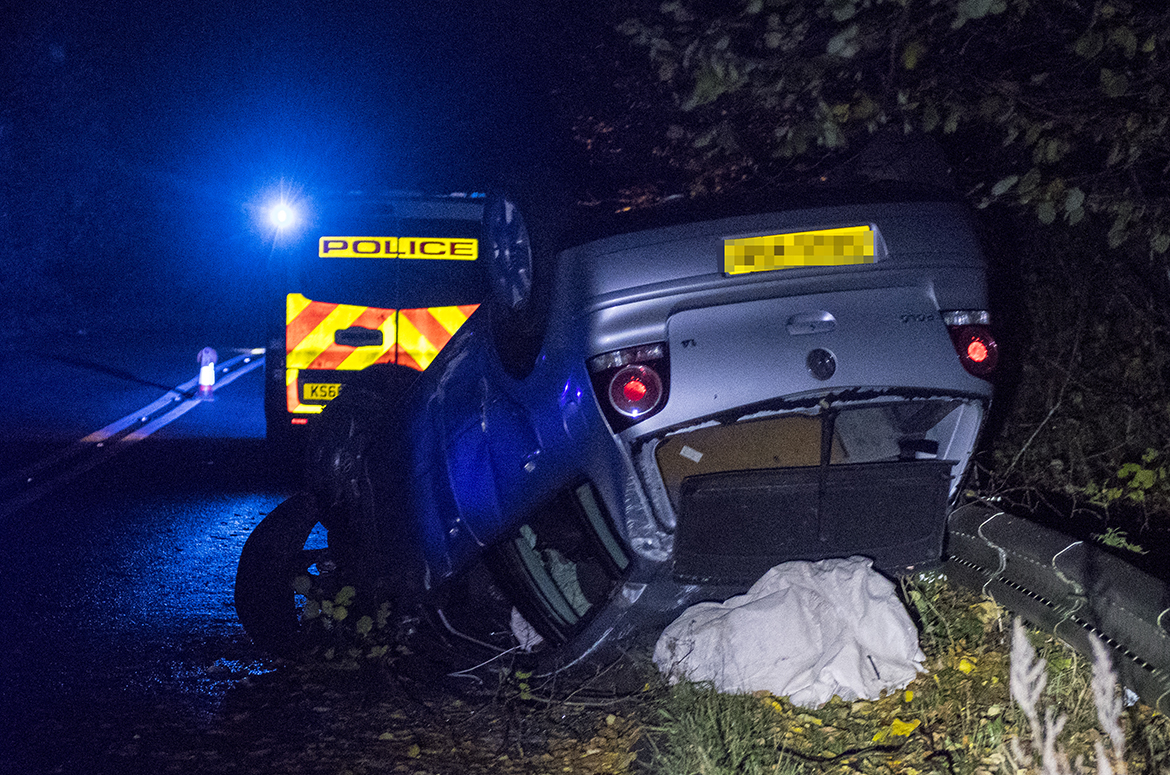 It is not clear if anyone was injured but an ambulance did attend the incident.

The road remains open but it will close at around 10pm for recovery work. The vehicle is likely to be recovered by 10.30pm.