Emergency services are currently attending a crash on the Wiltshire border.

A Suzuki Jimny collided with a wall on the A366 at around 1.30pm this afternoon, sparking a major 999 response – including Wiltshire Air Ambulance.

Two local fire crews were in attendance of the crash over the River Frome in Farleigh Hungerford – just a short distance into Somerset from the county border. 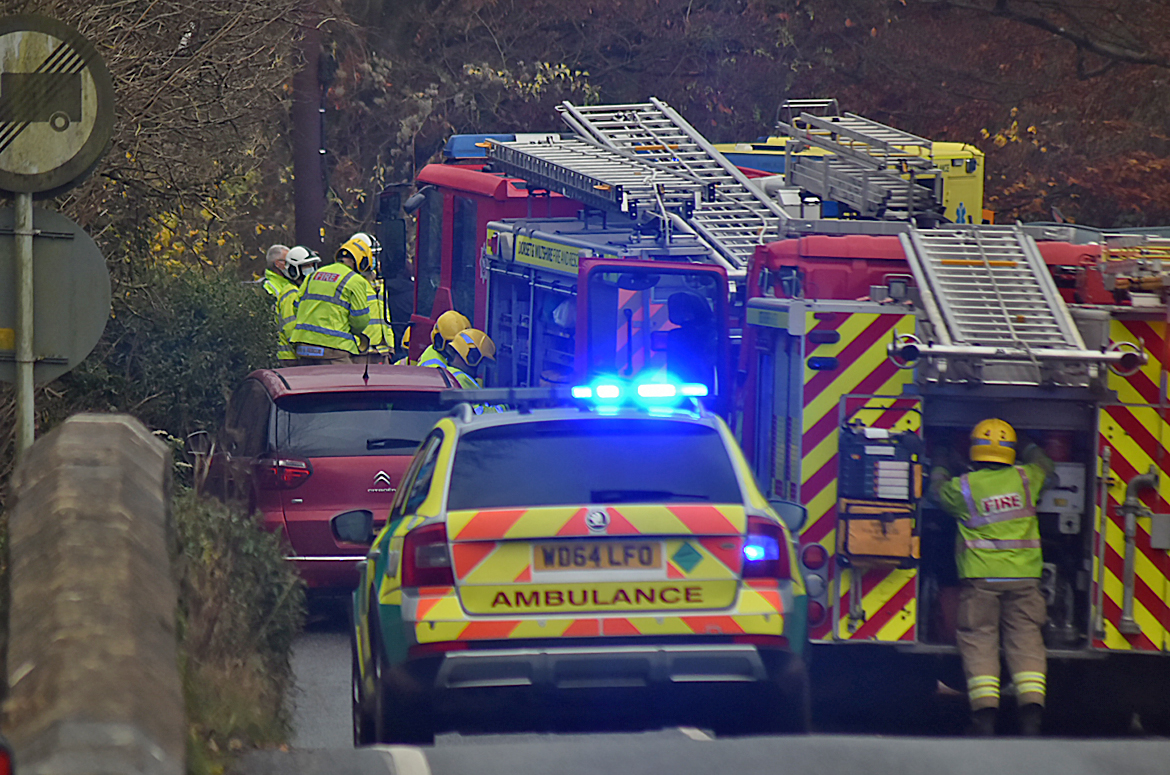 The casualties are not believed to have suffered any serious injuries.

The road is likely to remain closed until around 3.30pm for recovery work. Both Avon and Somerset Police and Wiltshire Police are manning the closures.