British Transport Police have removed a body from railway tracks in Swindon this morning.

Emergency services were called to reports of a person being struck by a train at around 8am.

Seven police officers worked at the scene behind Mannington Retail Park, off Great Western Way, for an hour before the body was place into a private ambulance. 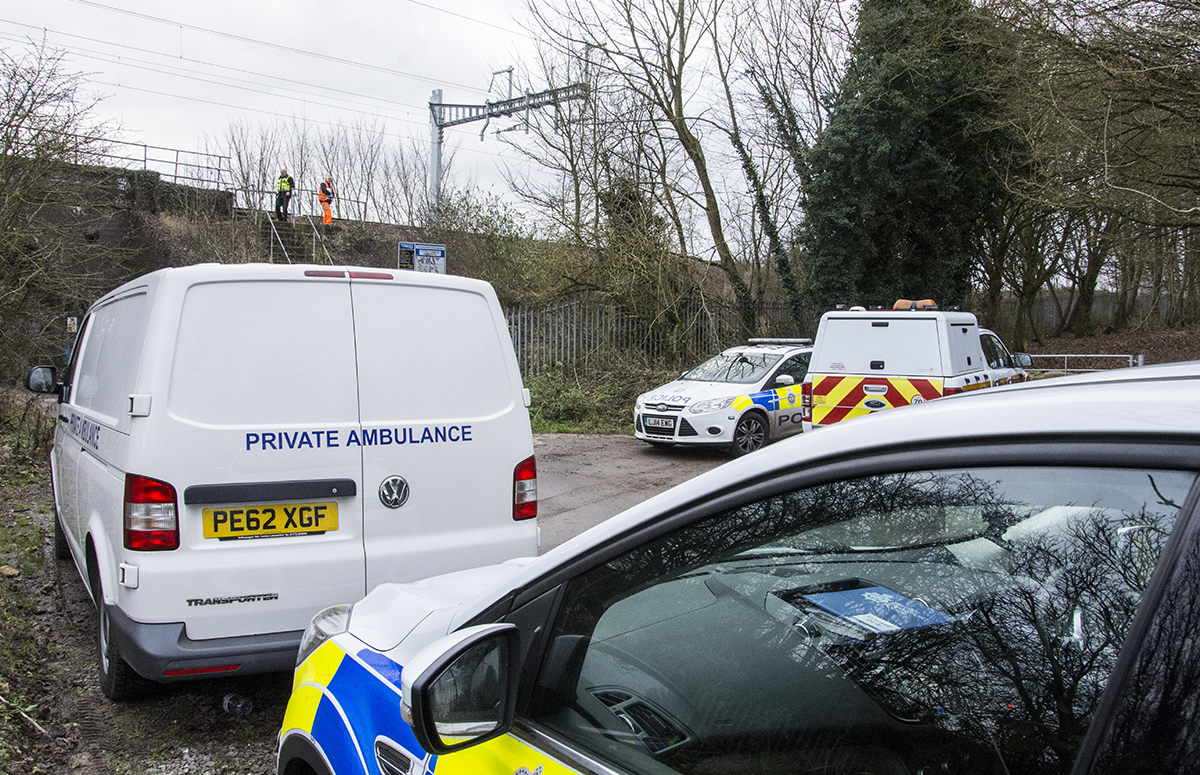 Just 15 minutes after the body was removed from the tracks, trains began running again.

⚠️ Following a person being hit by a train earlier, all lines between #Swindon and #BristolParkway, #Westbury, #Chippenham have re-opened. Trains running through these stations will be subject to delays and alterations while we work to recover our service.