A road in Swindon has been closed this afternoon as firefighters tackle a serious fire in a house.

Emergency services were called to the scene in Frobrisher Drive at around 3.30pm, where they found a bedroom of the property ablaze. 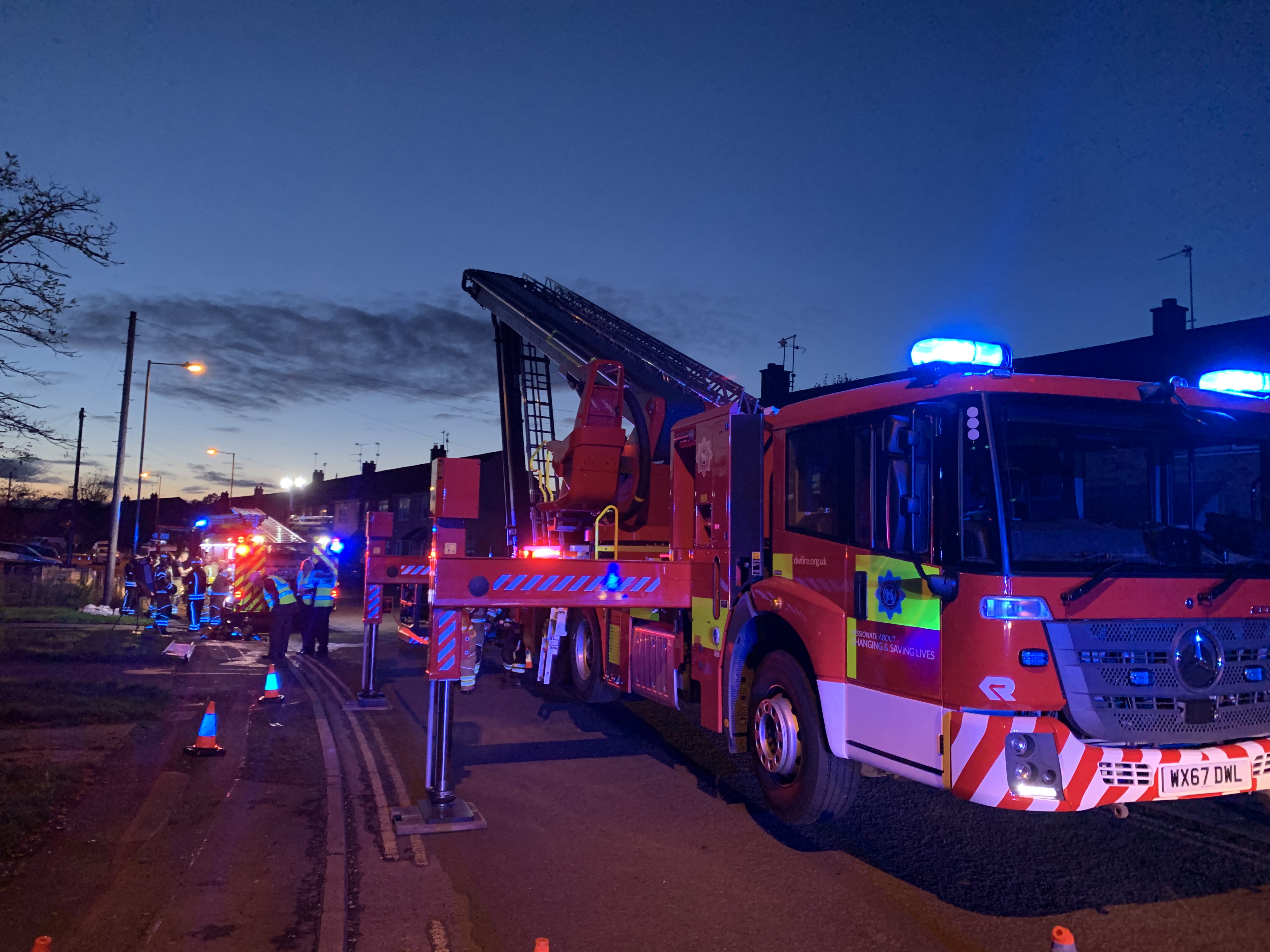 The home Walcot has previously been targeted by arsonists on several occasions in the past, but it’s not believed this fire was suspicious.

No one’s thought to have been injured.

The road reopened at around 6.30pm.