BREAKING: Forensics at scene of suspected knife attack in Swindon

A 15-year-old has suffered a head injury during a suspected knife attack in Swindon this evening.

Dozens of police officers swarmed the usually quiet residential street in Stratton at around 5.30pm this evening.

Crime scene investigators attended the scene outside a ground floor flat on Swindon Road at around 7.30pm, swabbing and photographing blood visible on the doorstep.

It’s understood that a fight broke out between a group of youths and resulted in one of the males being sliced with a knife, but this hasn’t yet been confirmed by police. CID is leading the investigation. 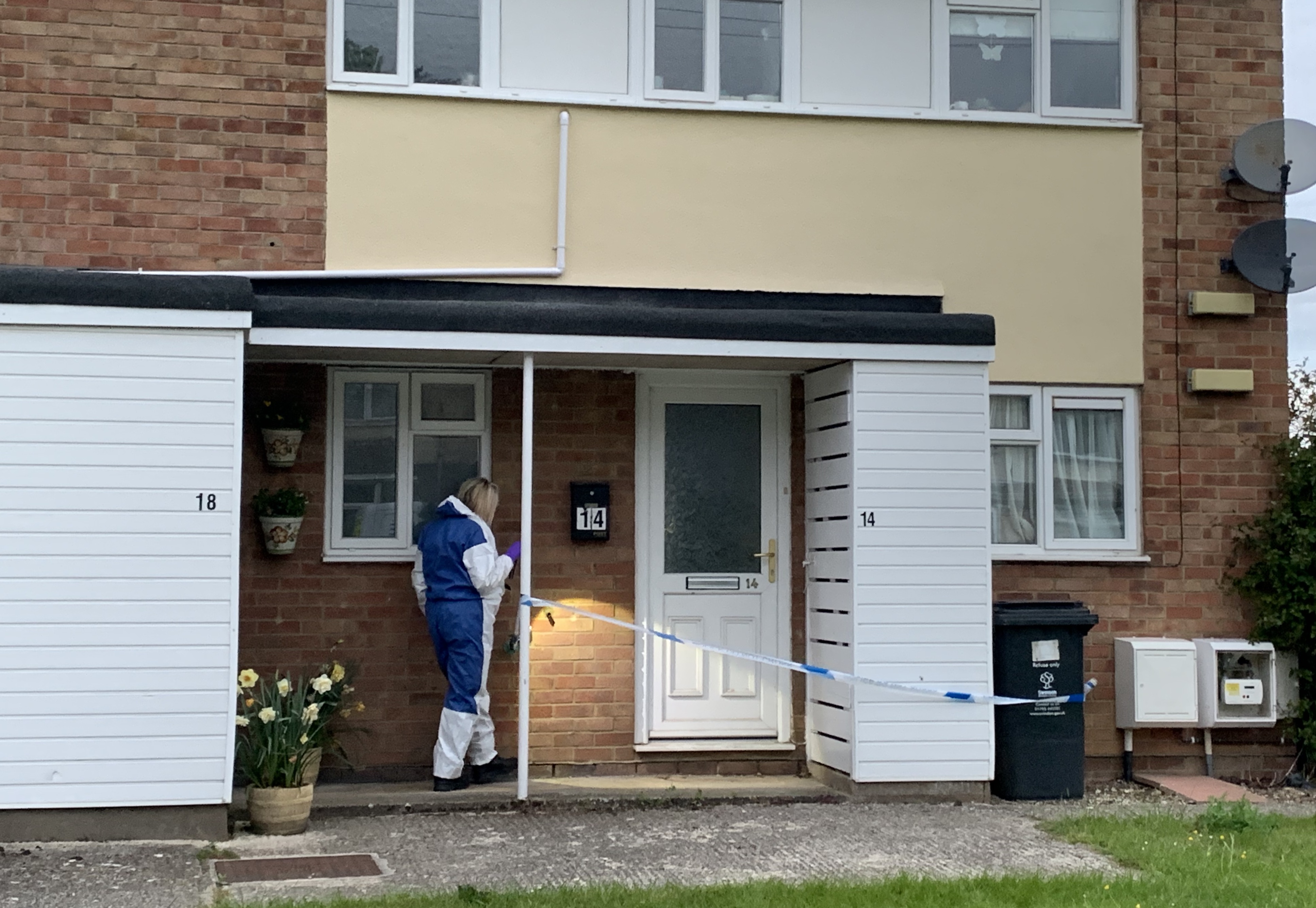 A Wiltshire Police spokesperson said: “We were called to the Stratton St Margaret area of Swindon at approximately 5.50pm today following a report that a male teenager had sustained an injury to his head.

“Officers and paramedics attended the scene and the male has been taken to hospital. His injuries are not believed to be life threatening.

”Enquiries to establish the circumstance surrounding how the teenager was injured are currently ongoing and officers are conducting investigations in the area this evening.

“Anyone who saw any suspicious behaviour in the Swindon Road area early this evening should call 101 and quote log number 260. Alternatively, contact Crimestoppers anonymously on 0800 555 111.”