A man’s been arrested following a crash which left a cyclist seriously hurt in Swindon today.

Emergency services were called to the road traffic collision on Stratton Road, behind Matalan on Greenbridge Retail Park, at around 6.20am this morning, Tuesday 2 July.

A white BMW was involved in the collision with a 59-year-old male cyclist, causing serious head injuries. The exact nature of the injuries are unknown, but specialist roads policing officers confirmed he is undergoing emergency surgery at Southmead Hospital in Bristol. 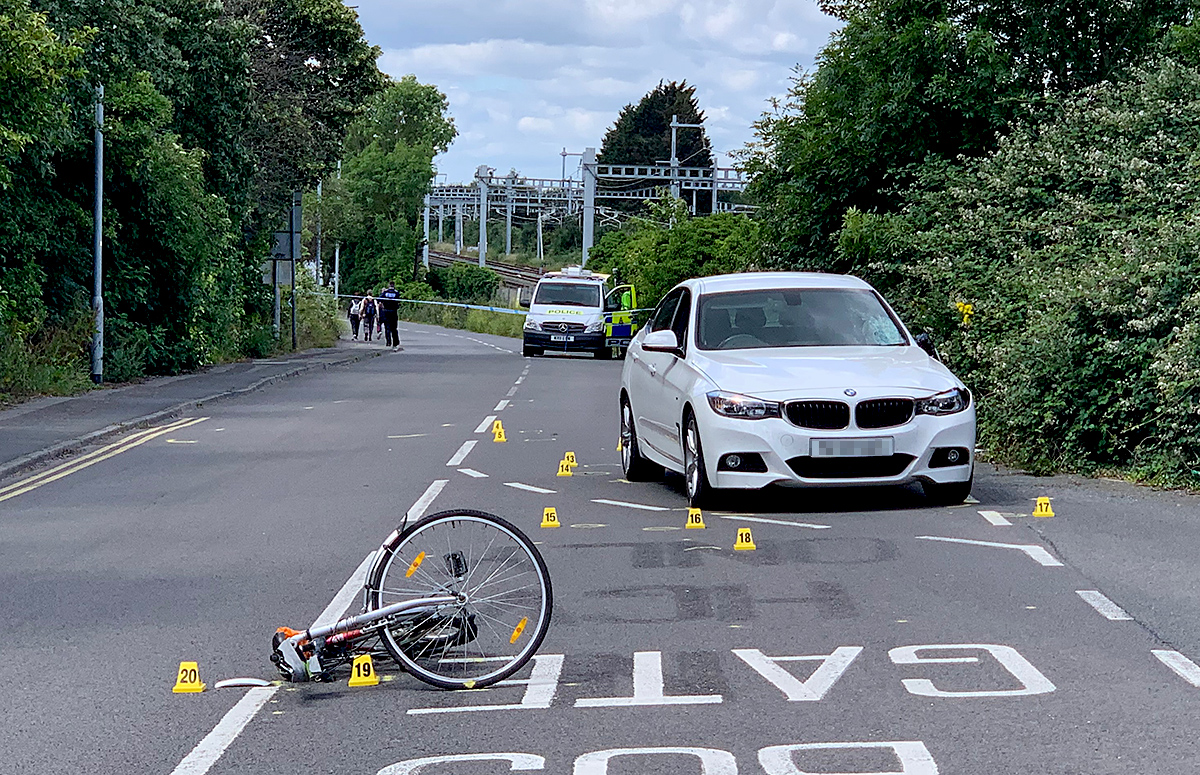 The driver of the vehicle involved – a man in his 20s from Swindon – has been arrested on suspicion of drug driving and is currently in custody at Gablecross.

Anyone who witnessed the collision or has dashcam footage of the incident should contact the Collision Investigation Unit at Wiltshire Police by calling 101.

Stratton Road is expected to remain closed until around 2pm.