648
SHARES
Share on FacebookShare on Twitter
You can read the latest update on this story here: Attempted murder arrests after Calne man stabbed in car park

A major crime scene is in place tonight after a serious assault in a social club car park.

999 crews were called to Bremhill View Social Club in Calne at around 6.45pm following the incident.

A 20-year-old male was found with serious injuries at the scene and has been taken to Southmead Hospital in Bristol. He remains in a serious condition. 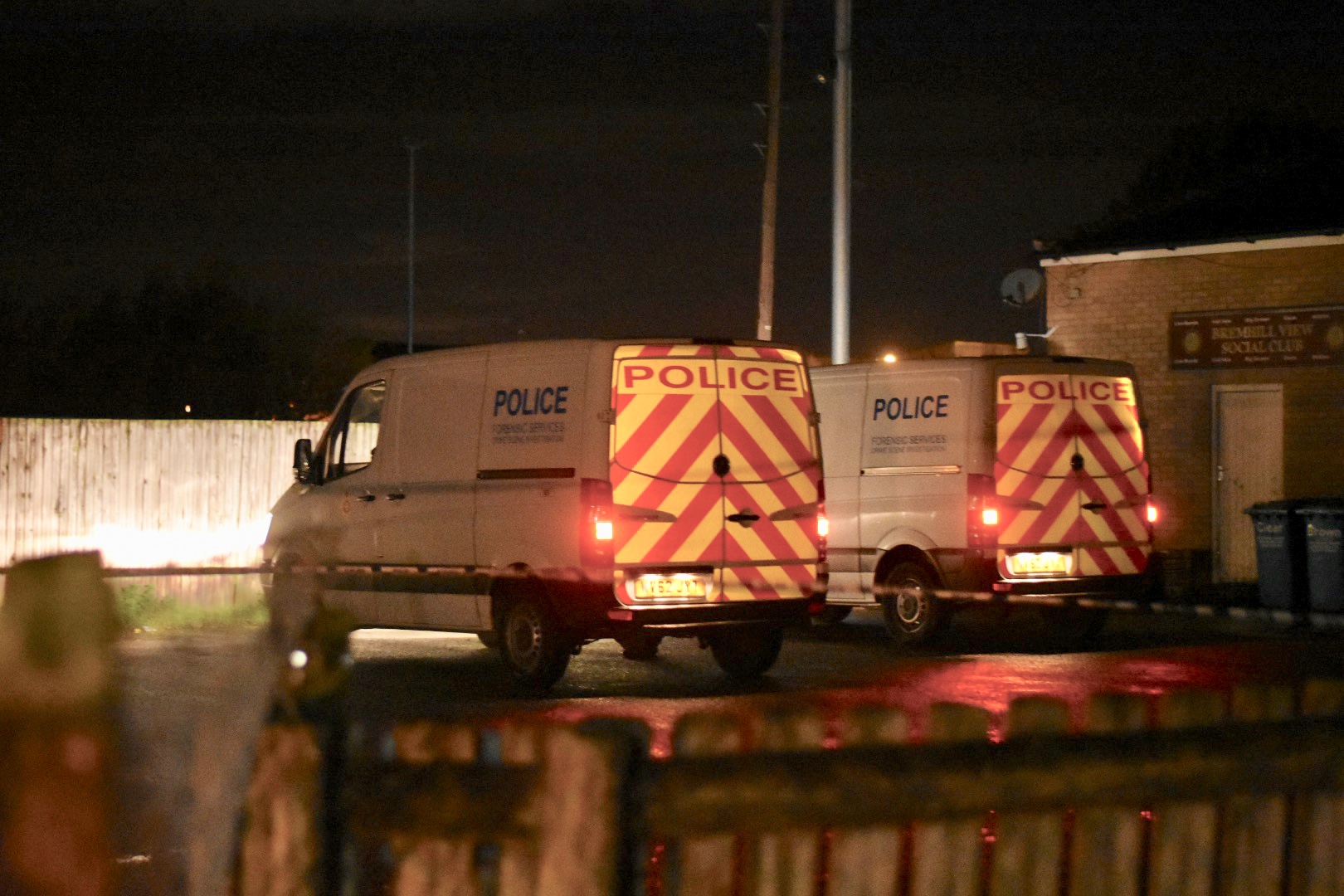 A short while later, a 19-year-old male was located and arrested in connection with this incident. He remains in police custody at this time.

A spokesperson for Wiltshire Police said: “The local community are likely to see an increased police presence in the area overnight.

“Anyone with information regarding this incident is asked to contact us immediately on 101 and quote log number 279 of November 12.”