Boy, 16, charged with drink driving after he’s stopped on moped in Chippenham 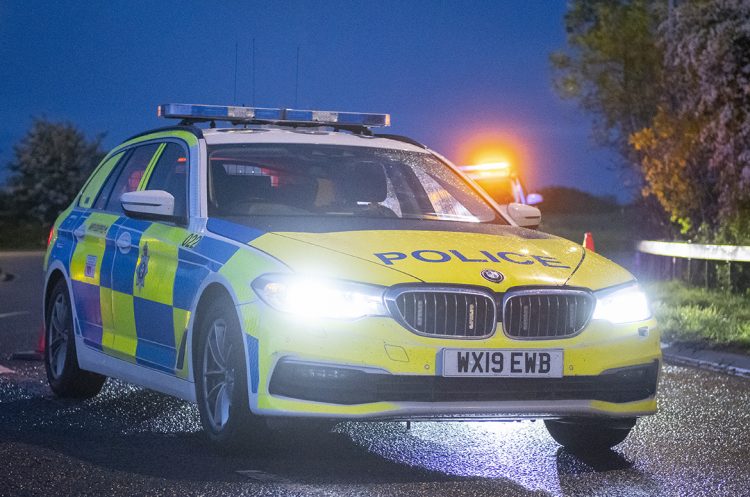 A teenage boy has been charged with drink driving after police stopped a moped in Chippenham.

Officers on duty stopped the vehicle inHungerdown Lane at around 3.40am on Monday morning (27 December).

The 16-year-old, who cannot be named for legal reasons, has been charged with drink driving, released on unconditional bail and is due to appear at Swindon Youth Court in the new year.

A force spokesperson said: “Wiltshire Police has been running our annual Christmas drink and drug drive campaign throughout December and we have used the opportunity to highlight the dangers of driving while under the influence.

“All motorists need to remember their responsibility and the risk they pose to themselves and to other road users if they drive after drinking alcohol or taking drugs.

“To report suspected drug or drink driving, call 101. In an emergency call 999.”