Bomb squad called to house in Swindon after discovery of ammunition

The bomb squad are currently attending a property in Swindon.

Army personnel from the Royal Logistic Corps’ Bomb Disposal Unit were called to the house in Croft Road early this afternoon.

A police officer is also at the scene, ensuring people don’t get too close to the ongoing incident, but a formal cordon is not in place. 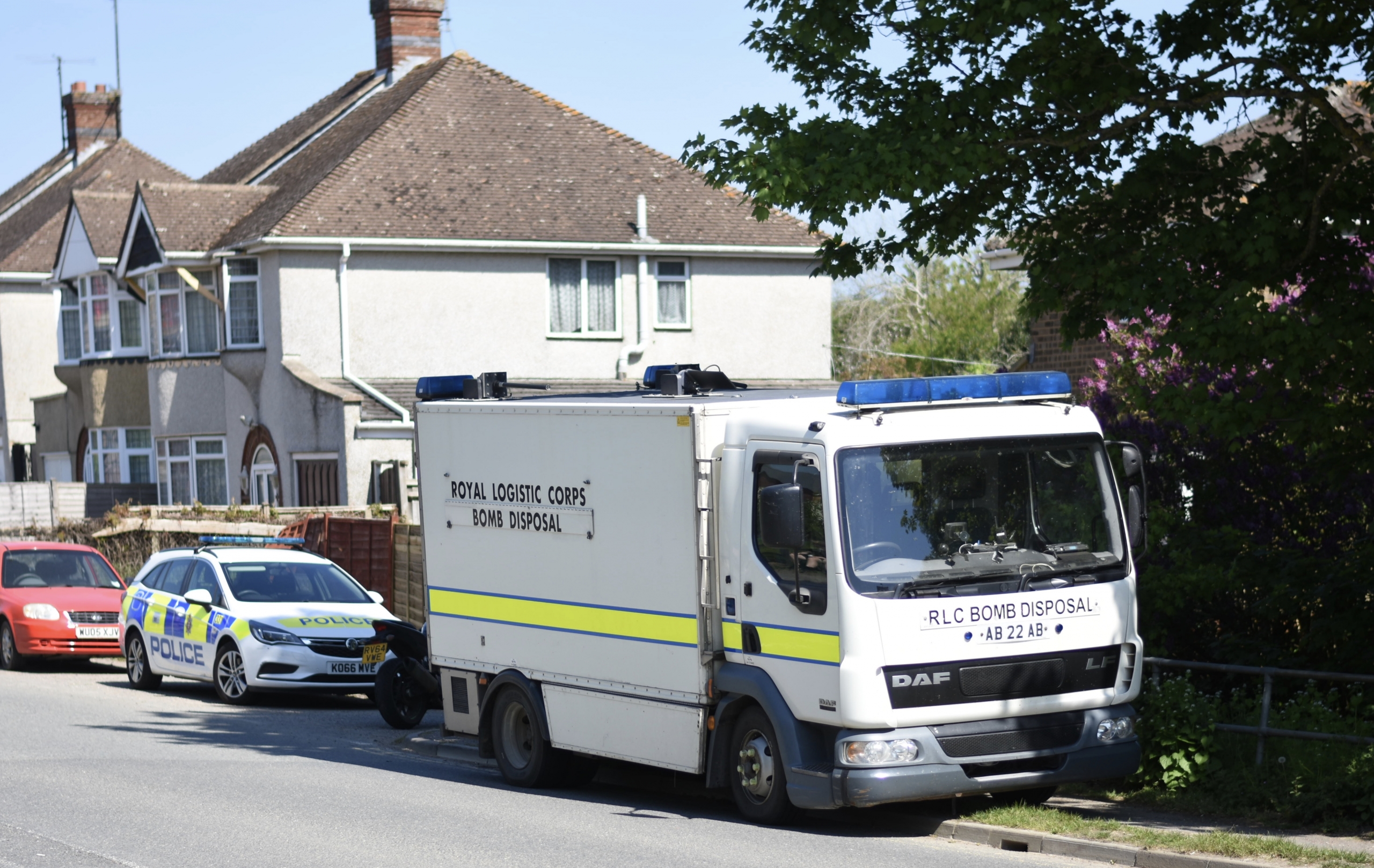 A spokesperson for Wiltshire Police for said: “Officers are in attendance at an address in the Croft area of Swindon following the discovery of a small number of what is suspected to be military items.

“The Explosive Ordnance Disposal Team are at the scene and dealing.

“At this time, only the one property has been evacuated as a precaution.”

Police make arrest after serious assault in Laverstock near Salisbury