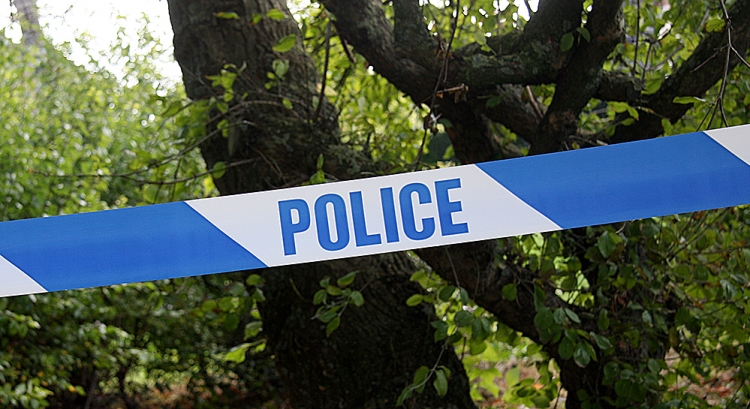 A woman’s body has been found by a member of the public in a field in Swindon today.

Police officers were called to the scene at Mannington Recreation Ground, Rodbourne, at around 9.30am this morning following reports of a medical incident.

The woman, aged in hers 30s, was pronounced dead at the scene.

A large section of the field and woodland area was cordoned off until late afternoon while crime scene investigators attended the incident to gather evidence.

A spokesperson for Wiltshire Police said: “Our enquiries are ongoing to determine the cause of death, but at this stage it is not believed to be suspicious.”