Wiltshire Police has this afternoon confirmed that an early morning attack on a woman by a stranger in a Swindon park is being treated as a sexual assault.

The victim, a woman in her 30s, was subjected to a sex attack by a male described as five foot five inches tall with dark skin of slim build and wearing a black leather jacket.

Detectives are seeking to speak with three men who all came into contact with the woman before and after the attack – one of whom brought her food and arranged her a taxi. 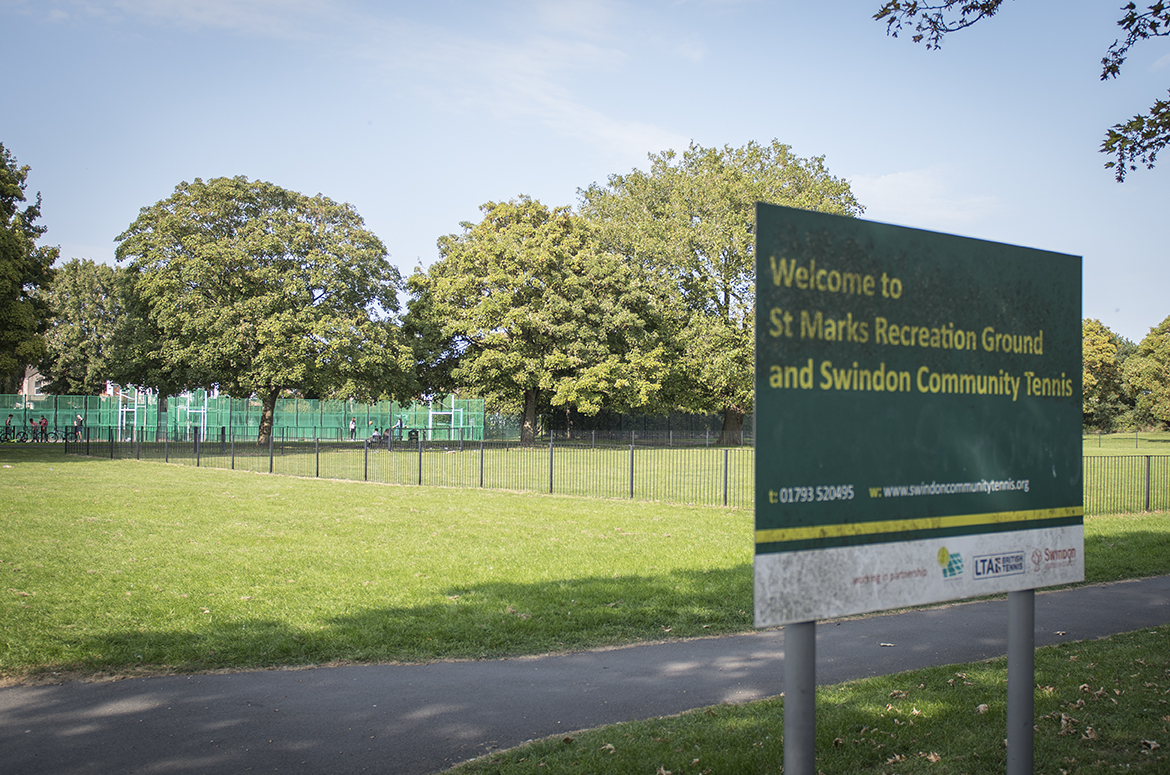 Male 1 is believed to have first approached the victim in the Cricklade Road area. He is said to have walked with her to St Mark’s Park where the incident later occurred.

Male 2 is believed to have approached the suspect and victim when they argued in the park and offered assistance.

Male 3 is understood to have approached the woman following the attack. He took her to the MacDonald’s on Great Western Way and bought her some food before organising her a taxi home.

A spokesperson for Wiltshire Police said: “We would like to reassure the public that our enquiries are progressing and the victim is continuing to receive support from our officers.

“If you are any of the members of public described or have any information relating to this incident, please contact us on 101, quoting crime reference number 54200094577 and ask for Swindon CID.”