Arrest made as fight breaks out at medical incident in Swindon

A large fight broke out following a medical incident at an address in Swindon.

Nine police units attended the scene in Beech Avenue, Pinehurst, at around 7.30pm this evening.

At least one person has been arrested at the incident. 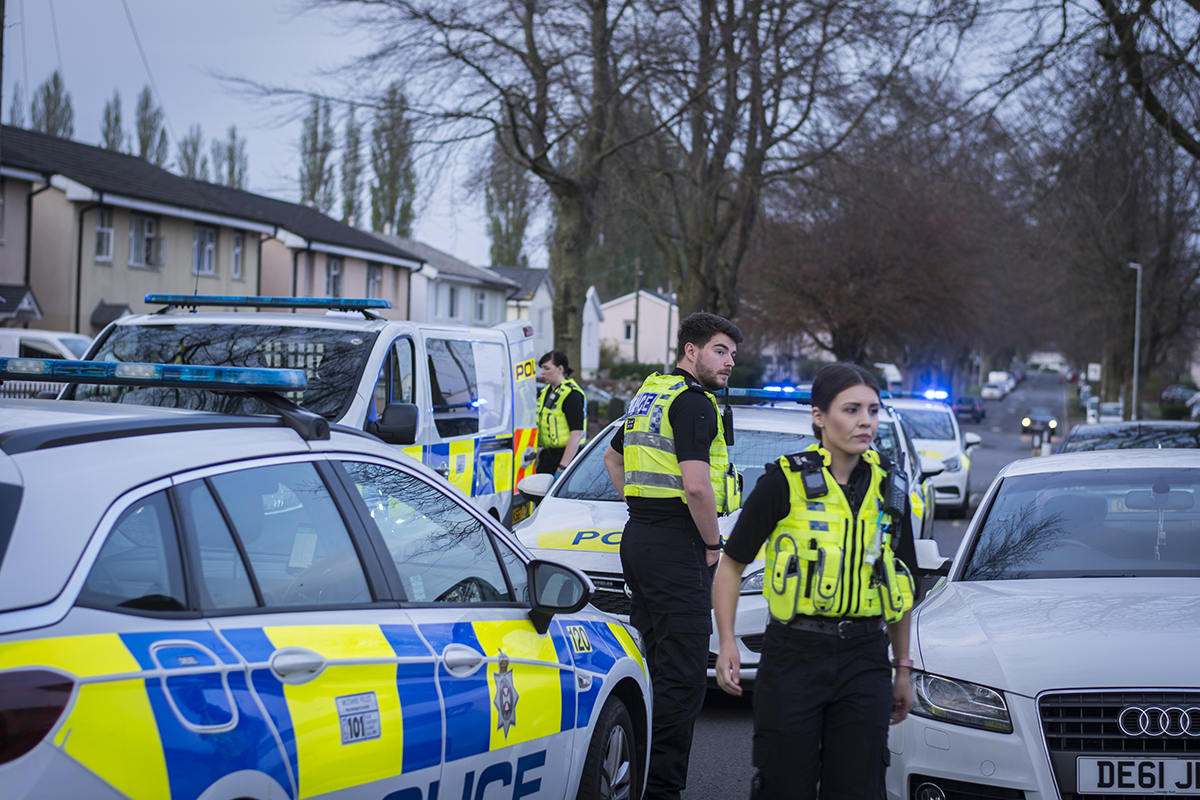 A Swindon police sergeant told Wiltshire 999s at the scene that they had initially been responding to a medical emergency, when a disorder broke out.