Armed police have swarmed a street in Swindon this evening following a serious incident.

More than 15 police officers were seen in Beech Avenue at around 6.20pm as they responded to an ongoing incident, and the police helicopter circled overhead for at least 20 minutes.

Around eight police vehicles were parked in the busy Pinehurst road, as officers peered over fences seemingly in search of somebody, possibly a suspect. 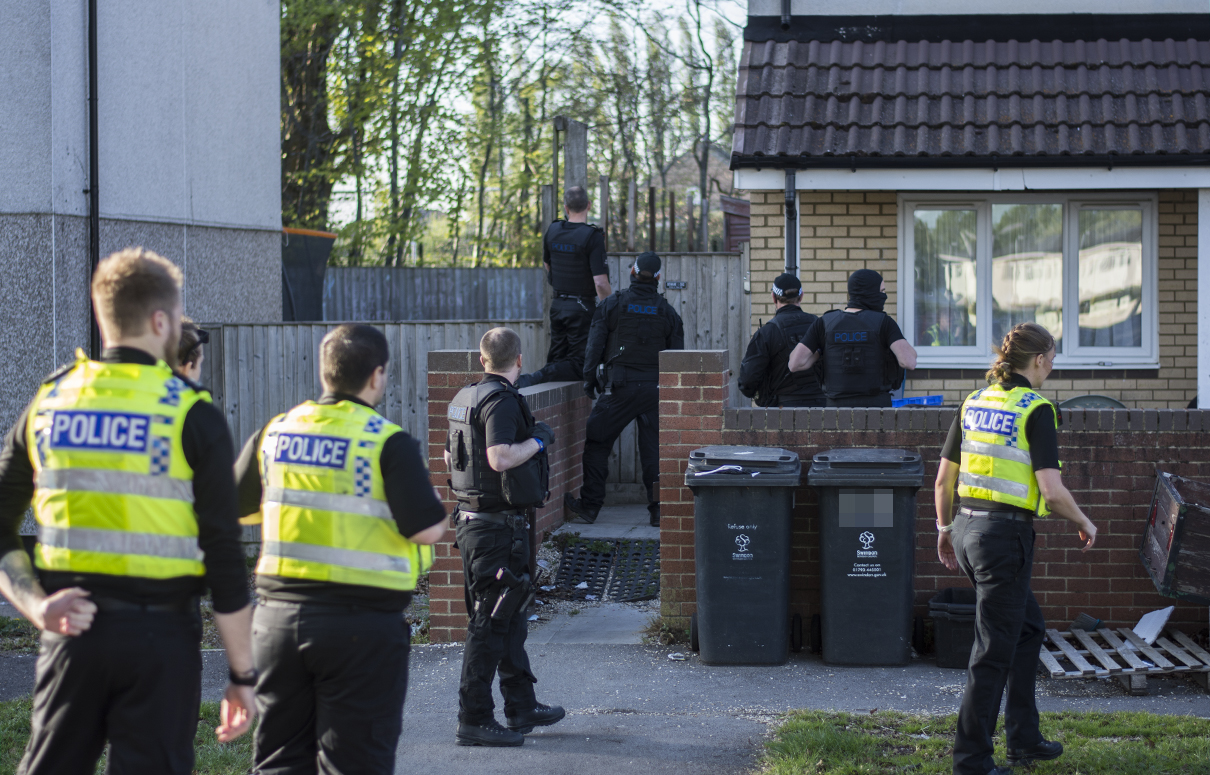 Several armed officers and a dog unit were in attendance, supporting local officers.

When we contacted Wiltshire Police for comment, they confirmed that an incident is ongoing but refused to comment further at this stage. An update is expected shortly.

We're working on bringing you the latest updates on this breaking news story. Breaking news is updated regularly, please refresh this page for the latest version.

Did you witness the incident? Do you have information or photos? Call, text or WhatsApp 07794 802 940 or email [email protected]. We'll never publish or share your personal information.