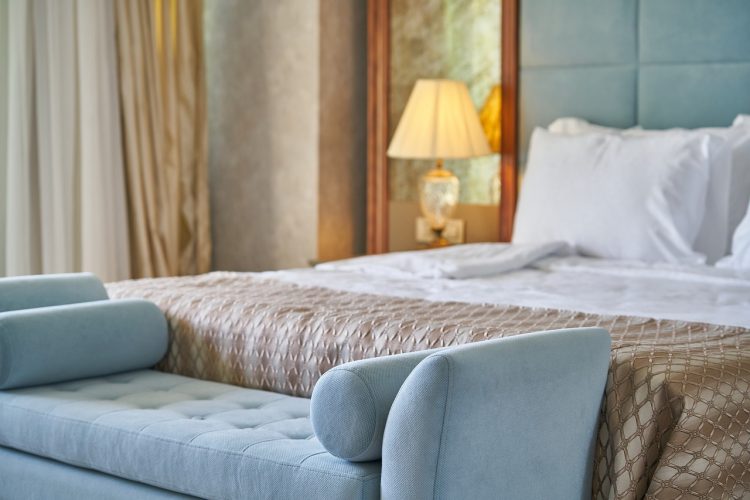 An Amesbury landlord has sparked fury after banning ‘straight men’ from renting her home.

The woman posted an advertisement for a double room to rent for £525 per month – but said she would only consider females or members of the LGBT community.

Locals were quick to point out that the post was ‘discriminatory’.

One said: ‘Oh, no straight people then? If I was to put the same advertisement stating no LBGT I’d be called a HOMOPHOBIC.’

Another wrote: ‘I’m pretty sure that’s classed as discrimination. If a straight person put a post saying ‘No gays or bisexuals allowed, only straight people’, they would get in a lot of trouble and so much abuse.”

Others claim the woman may not feel safe with a straight male living in her home – and is allowed to have a preference. But it was soon pointed out that women could be predators too.

‘A female which she’s happy to have in her home can be a lesbian and have sexual intent with her’, another local said.

She added: ‘[Your point is] completely invalid. It’s discriminatory whatever way you want to word it.’