Air ambulance lands in village near Wroughton for medical emergency

Wiltshire Air Ambulance landed in a village near Wroughton for a medical emergency this afternoon.

Several ambulances were seen racing through south Swindon as they responded to reports of what is understood to have been a cardiac arrest in Broad Town at just before 5pm.

The medical helicopter touched down in a field nearby as critical care medics rushed to the scene. 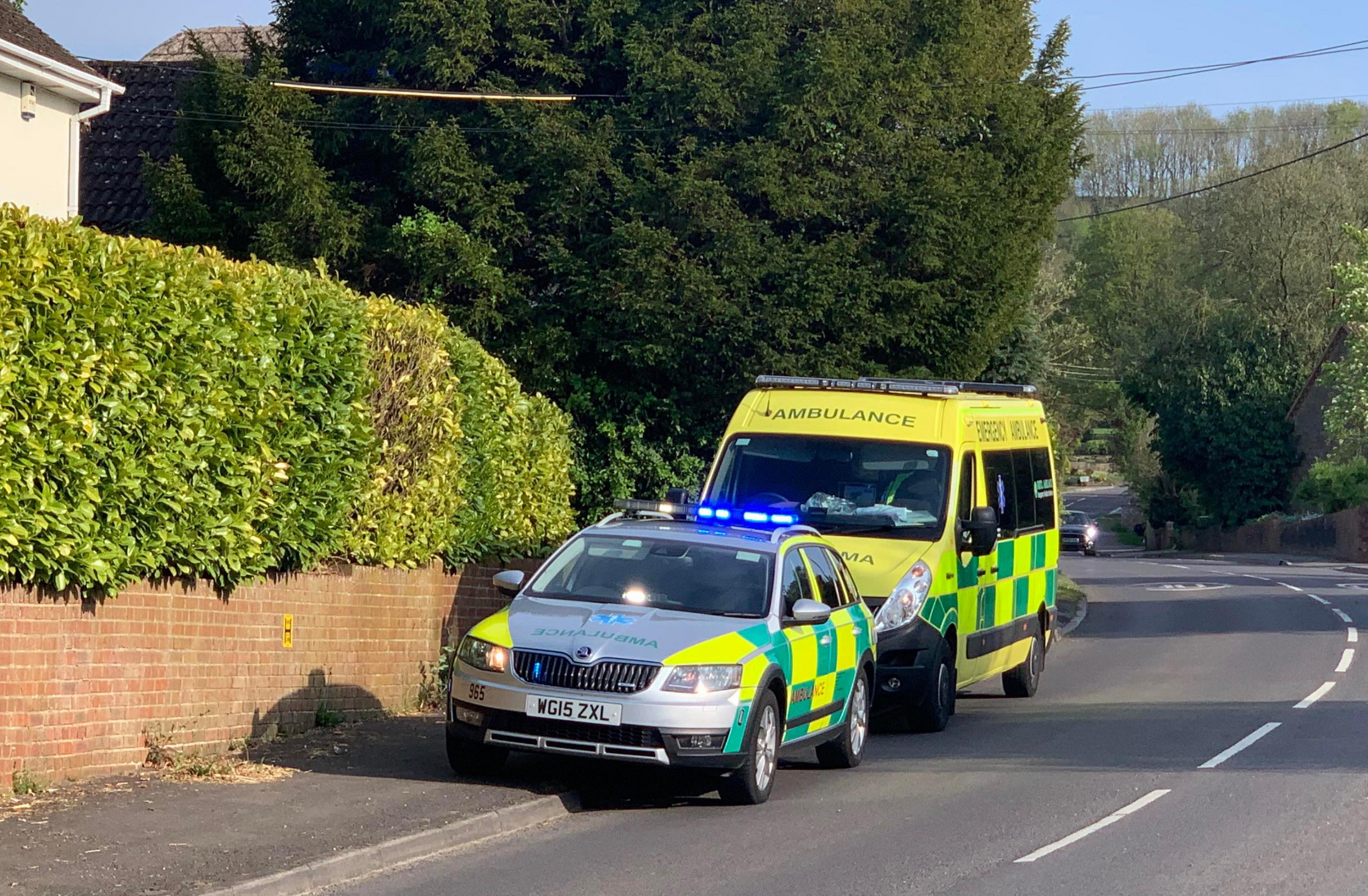 Two rapid response vehicles and an ambulance were parked outside an address in Broad Town Road.

Due to the medical emergency being within a private address, we will not be reporting on it further unless it becomes of public interest (for example, if a police investigation is launched).

Highways operative seriously hurt when van ploughed into him after crash