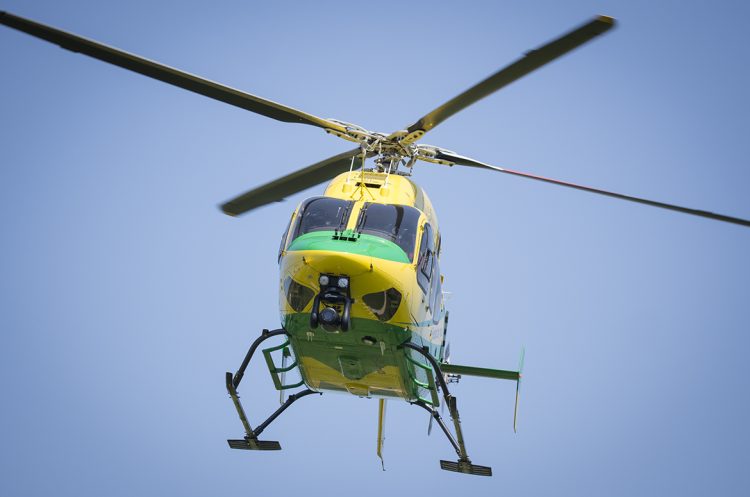 A casualty has been seriously injured in a crash on the B4019 near Highworth.

Emergency services were called to the scene, where it’s understood a motorcyclist has suffered significant injuries, at around 11.30am this morning.

The road, between the A419 Blunsdon by-pass and Highworth, will remain closed for several hours.

Wiltshire Police is expected to carry out a lengthy collision investigation which is likely to continue into the late afternoon.

A spokesperson for the force said: “We are urging drivers to seek alternative routes following the closure of the B4019 between Highworth and the A419 following reports of a serious road traffic collision.

“The road is likely to be closed for some hours. Thank you for your patience.”