A man’s been arrested following the stabbing of a man in Swindon town centre.

Police were called to the incident between John Street Car Park and The Parade on Fleming Way by paramedics after they found a 22-year-old man with a puncture wound to his arm. 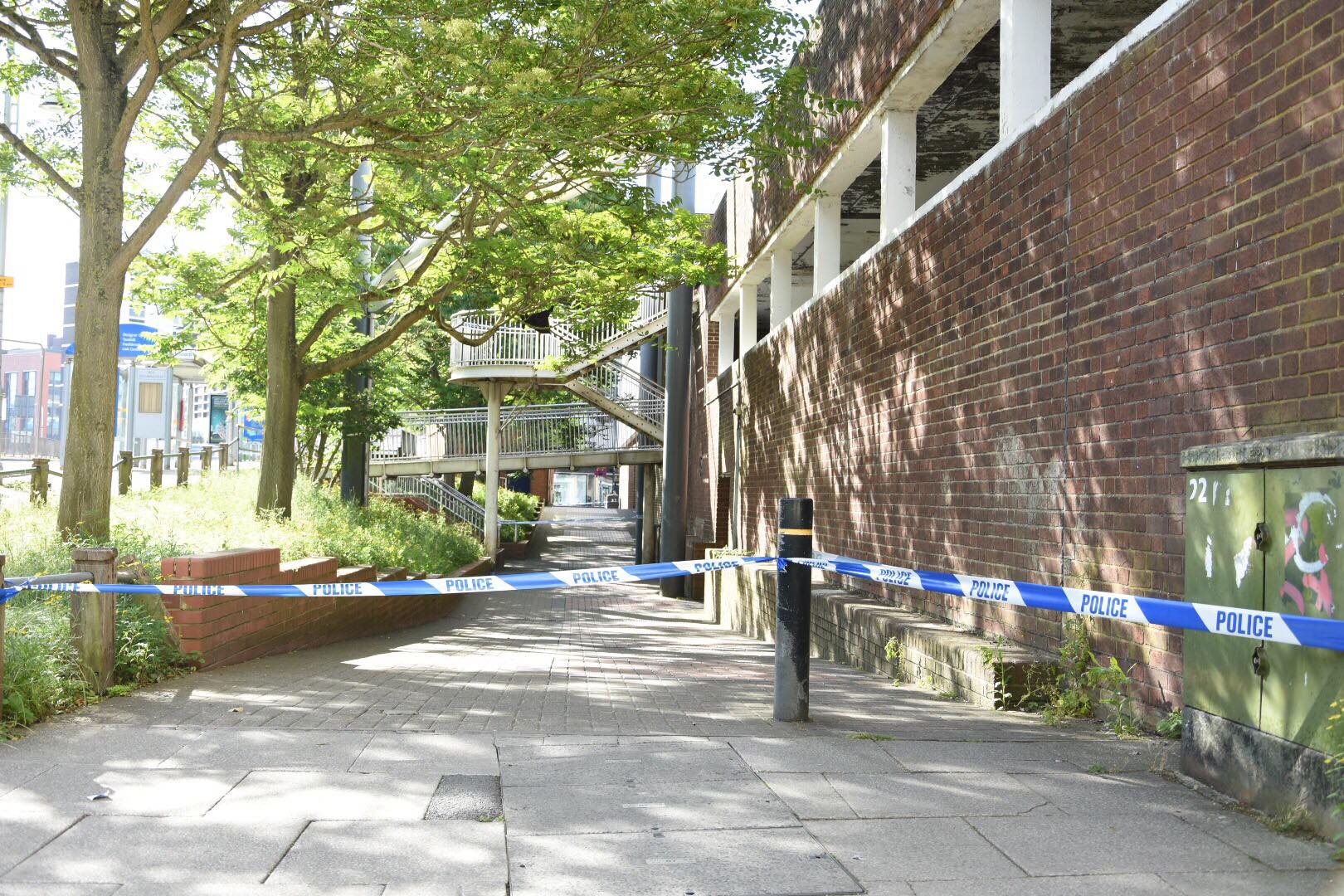 He was taken to Great Western Hospital, but his injuries were not life-threatening.

A crime scene was in place between 6am and around 10pm while CID and CSI attended.

A 32-year-old man was arrested at approximately 3.15am this morning, on suspicion of grevious bodily harm. He remains is in custody at Gablecross Police Station.